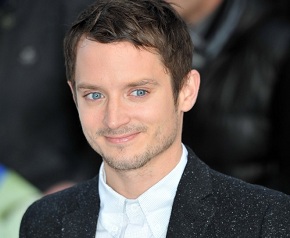 A literary critic, Brinnin was instrumental in getting Thomas to the US (his first visit the States) for a poetry tour in 1953, a trip which would prove ill-fated for the troubled and alcoholic Welsh poet: he died in New York later that year.

Set Fire to the Stars is directed by Andy Goddard (Downton Abbey; Law & Order: UK) from a screenplay he wrote with lead actor Jones. Andrew Riach produces with Steve Clark-Hall on board as executive producer.

Shooting runs for four weeks, with the majority of the shoot taking place on South Wales locations, including the Swansea, Port Talbot and Cardiff areas.

Further information on Set Fire to the Stars can be found on Production Intelligence, our online database of advance and archive productions.