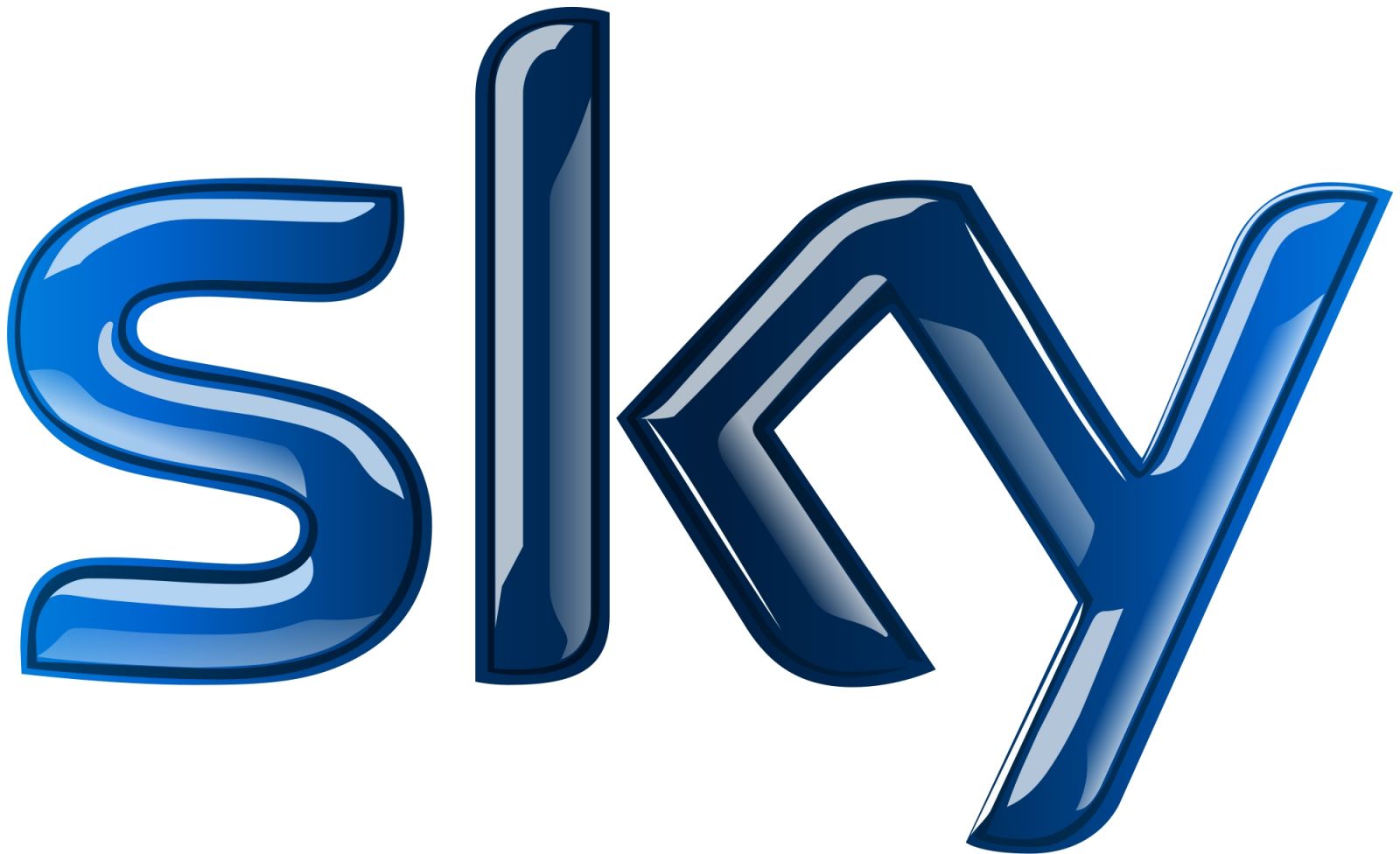 A report released this week by the Department of Culture, Media and Sport suggests there is a lack of investment in film by broadcasters. The independent panel behind the report - which follows on from a Film Policy Review in 2012 - recommends broadcasters invest more in original feature film production and acquisition.

The report says: "The panel is frustrated there has been little progress on its recommendations concerning broadcasting. We want to see broadcasters like BSkyB, ITV and Channel 5 doing more to support the industry and this is something we intend to raise with them as a matter of priority."

The panel says that by the end of 2015, it would like to see BSkyB investing at least Â£20m, ITV Â£10m, and Channel 5 Â£5m per annum in original feature film production, "as well as acquiring a greater number of British and specialised films".

Other recommendations by the panel, which is chaired by Lord Chris Smith, include:

Do you think broadcasters invest enough in film? We'd love to hear your thoughts -let us know by commenting below or via our Facebook page.