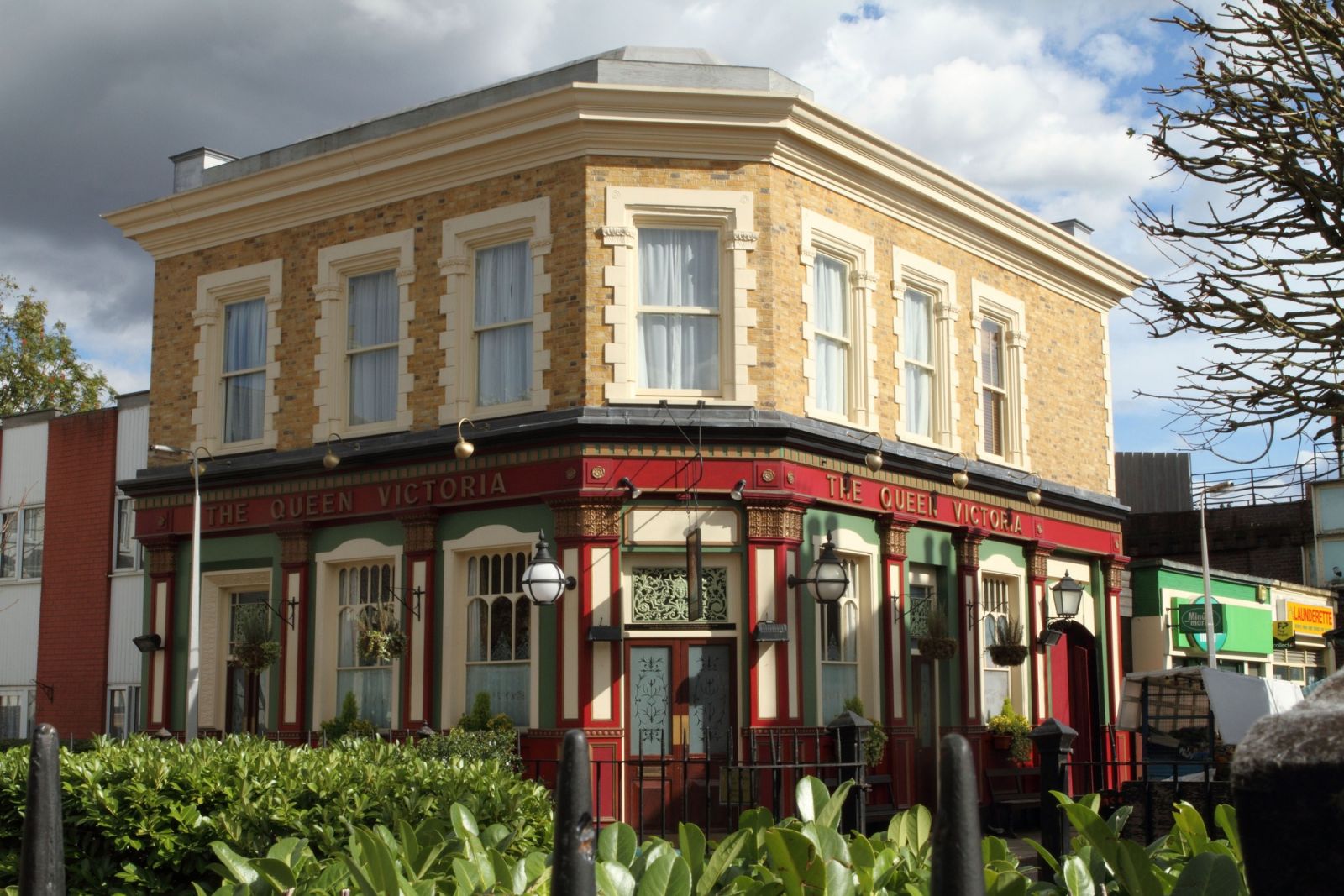 EastEnders is about to get bigger. The BBC has approved plans to increase the size of the current Elstree Studios set by 20%Â with aÂ redevelopmentÂ consisting of aÂ new Queen Vic, streets and buildings.

TheÂ redevelopment, subject to planning permission, is expected to be complete by 2018, with preliminary works to begin later this year.

A temporary set will be created on site enabling filming to continue while the permanent set is rebuilt.

Dominic Treadwell-Collins, Executive Producer on the soap said: "This is a really exciting project and firmly demonstrates the BBC's commitment to the future of EastEnders. We have ambitious plans for the show and the new exterior set will help bring those to life and better reflect the East End of London on screen for audiences.

"The bigger and improved set will increase the potential for storylines, increase quality and meet the demands of future technology requirements. Crucially, it will provide a greater sense of scale with more locations for our characters to spend time in, opening up new areas and opportunities that haven't been possible before - all of which are in the best interest of our viewers."

EastEnders won't be the only soap to undergo major redevelopments - Coronation Street's new set at Salford Quays was unveiled in November, which took two years to create.
Â