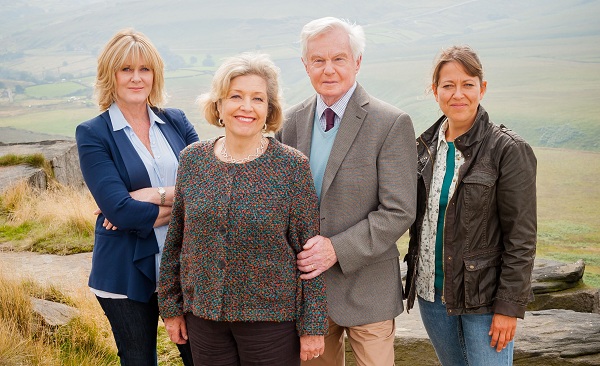 Seasoned TV scribe Sally Wainwright is to make her TV directing debut, as she prepares to helm a block of her own latest drama, Happy Valley.

Red Production Company's series has been shooting in Yorkshire since November; Wainwright is due to direct from next week (27 January), Production Intelligence can reveal.

The 6 x 60 BBC One series centres on Catherine Crowther, a police sergeant tasked with unravelling a botched kidnapping. George Costigan stars with Sarah Lancashire as Crowther. (Lancashire is a seasoned actor when it comes to Wainwright and Red - she is preparing to star in the third series of the popular Last Tango in Halifax, to shoot this year). Happy Valley is executive produced by Red's Nicola Shindler and the BBC's Matthew Read.

As with so many successful TV writers, Wainwright cut her teeth on soaps, working on Emmerdale Farm in the early 1970s, and has since gone on to pen some of the most popular dramas of recent years, including At Home with the Braithwaites; The Amazing Mrs Pritchard and Scott & Bailey, of which there have been three series to date.

Wainwright is no stranger to getting credit for her work, she won the 2013 Best Writer BAFTA for Last Tango in Halifax - which also scooped the previous year's gong for Best Drama Series - and has been nominated for other trophies on numerous occasions.

Further information on Happy Valley, Last Tango in Halifax and Scott & Bailey can be found on Production Intelligence, our online database of advance and archive productions.