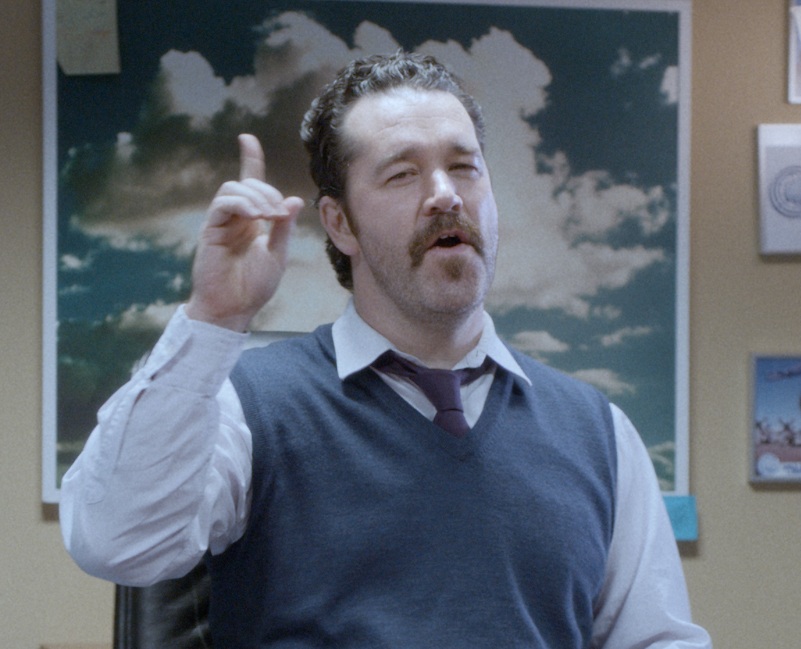 Cadbury Dairy Milk has unveiledÂ a Â£7.5m ad campaign under the new strapline #FreetheJoy. Created by agency Fallon, it features office worker Keith singing along to Bacarra's Yes Sir, I Can Boogie after taking a bite of the chocolate.

The eight-week campaign, which made its TV debut on Saturday (18 January), consists of a 60-second TV ad and a 90-second version for cinemas. The advert had its online premiere on Cadbury's YouTube channel on Thursday (16 January) and has so far amassed over 271,000 hits.

Created by Tom Chancellor and directed by Blue Source via MJZ, the ad features logistics manager Keith listening to on-hold music. After taking a bite of a Cadbury Dairy Milk bar, he starts miming and dancing in his chair to the music - Yes Sir, I Can Boogie by Bacarra.

Fallon CEO Gail Gallie said: "It is always a treat for us to create a campaign for the national treasure that is Cadbury Dairy Milk.Â  We hope we have done it justice with an all-encompassing comms mix to celebrate just how delicious it tastes and how joyful it makes you feel"

Fallon have a long-standing relationship with Cadbury; the London agency was behind its 2007 Gorilla ad and last year it created Cadbury's first ever festive-themed campaign, Unwrap Joy.
Â