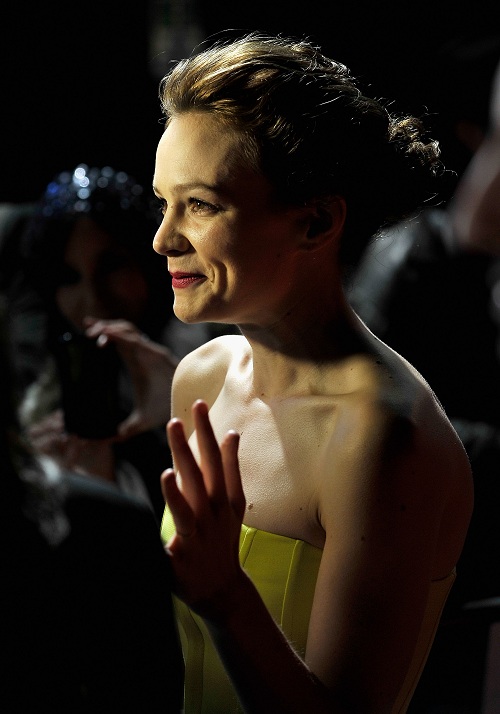 Filming starts in February on Suffragette, the latest feature from much-garlanded scribe Abi Morgan (The Invisible Woman, The Iron Lady).

Carey Mulligan stars as a young supporter of the British suffrage movement who turns to violent forms of protest. Anne-Marie Duff co-stars; Helena Bonham Carter is the latest talent reported to have boarded the project.

The period feature comes from Ruby Film & Television, with the shingle's Alison Owen and Faye Ward producing. Sarah Gavron directs, who first worked from a Morgan screenplay on Brick Lane in 2007.

Suffragette is made in association with PathÃ© and Film4.

Further information on Suffragette can be found on Production Intelligence, our online database of advance and archive productions.