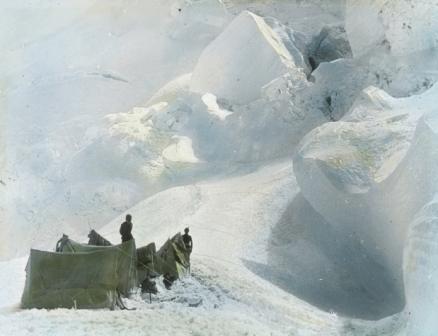 The dramatised account of a fateful expedition to climb Mount Everest is the latest feature from UK production powerhouse Working Title Films.

Filming started on Monday (13 January) in Nepal with Jake Gyllenhaal, Josh Brolin, Jason Clark, Tom Goodman-Hill and John Hawkes starring as members of various groups of climbers who attempted to scale the highest mountain in the world in 1996. When a massive and blinding snowstorm hit, it killed eight climbers in total.

Icelandic director Baltasar KormÃ¡kur (2 Guns) is calling the shots from a screenplay by William Nicholson and Justin Isbell.

The team is currently in Nepal, after which they head to Italy before arriving in the UK in early March to film at Pinewood Studios.

If you're planning to film in freezing temperatures, take a look at our guide first for some valuable advice.

More details on Everest can be found on Production Intelligence, our online database of advance and archive productions.