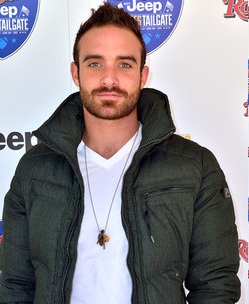 ABC Studios is the latest Hollywood big hitter to choose the UK for filming, scooping up the attractive new tax credit for high-end TV productions.

Comedy fairytale musical Galavant is a pilot, albeit on a rather larger scale than we may be used to. It is very much the baby of creator, writer and executive producer Dan Fogelman (Last Vegas, Cars etc). The composer is Alan Menken and the lyricist is Glenn Slater.

The project - in association with Rhode Island Avenue Productions - would also seem to illustrate the zeitgeist for film and TV projects setting up outside London: shooting is due to take place mainly inÂ  Bristol and Wales in the early spring.

Further information on Galavant can be found on Production Intelligence, our online database of advance and archive productions.