Wolf Hall now to film in the UK 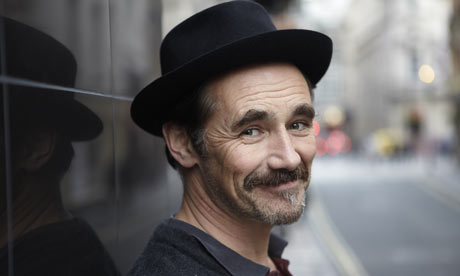 The much-anticipated new adaptation of Wolf Hall will now shoot in the UK, not Belgium as previously planned.

Shooting starts in April on the major new TV adaptation of Hilary Mantel's best-selling historical novel of the same name. BAFTA-winning director Peter Kosminksy is directing with Company Pictures holding up the UK end of the production. The 6 x 60 drama is destined for BBC Two and PBS and is made in association with Masterpiece Entertainment and Playground Entertainment.

The production office is based in Bristol; Wales has been mooted as a possible shooting location - it certainly offers enough castles for a period drama set during the reign of Henry VIII.

The drama, with acclaimed British actor Mark Rylance in the weighty central role, will also incorporate Mantel's follow-up book, Bring Up the Bodies - both titles won the coveted Man Booker Prize. The story is a fictionalised biography of Thomas Cromwell, charting his rise to power during the reign of Henry VIII in the early 16th century,.

Rylance is still on Broadway winning raves for his work in the all-male repertory productions of Richard III and Twelfth Night with Stephen Fry and Samuel Barnett, which is playing at the Belasco Theater until February.

Further information on Wolf Hall can be found on Production Intelligence, our online database of advance and archive productions.