It has emerged that Ofcom is planning to triple Channel 4's licence quota for TV production in the nations from 3% to 9% by 2020, giving a huge to boost to an already growing rate of production activity outside London.

The quota - which was originally published in a renewal consultation back in July - could be worth Â£12m to indies based in Scotland, Wales and Northern Ireland which are seeking to get new or returning commissions from the broadcaster. Great news we say.
Â

ItÂ followsÂ news of a boom in regional productions, which was highlighted at the Salford Media Festival in November. With the help of MediaCityUK, Manchester has seen a significant rise in production. In particular, its hub of activity has been from the BBC, with a clutch of flagship shows now based there: BBC News, A Question of Sport, Blue Peter, Dragons' Den, Match of the Day, and The Voice series 3 - which makes its debut this Saturday (11 Jan).

Outside Manchester, Northern Ireland has seen a boom in production thanks in part due to HBO's Game of Thrones forming its home there, making the location more attractive for filmmakers. Last year, Universal's big-screen version of Dracula filmed in the region over the course of four months, and in February, the camera starts rolling on the second series of acclaimed psychological thriller The Fall.
Â 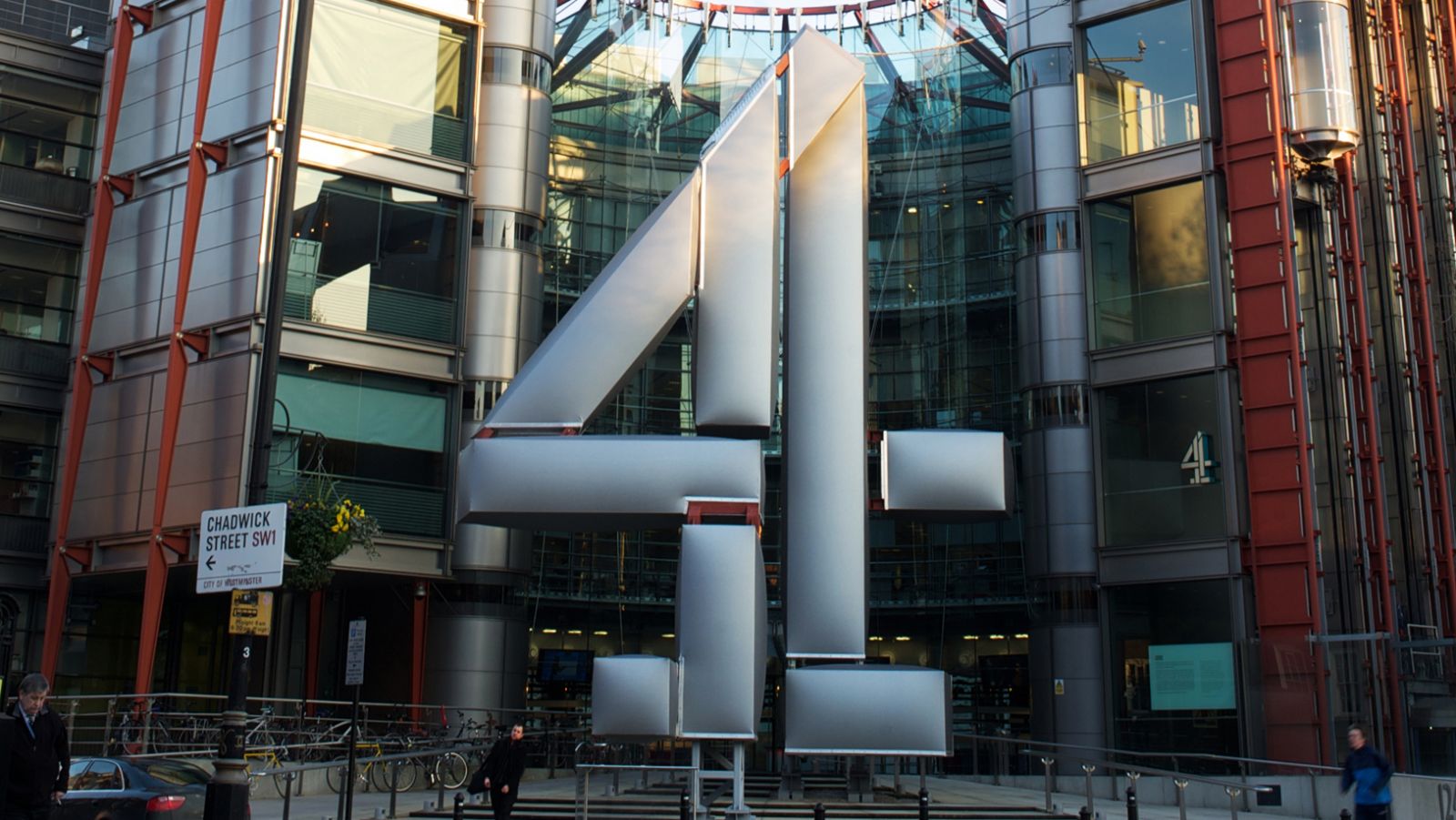 Scotland has also had a robust few years, with a raft of movies having set up there such as Filfth starring James McAvoy and Proclaimers musical Sunshine on Leith. Major new TV drama series Outlander (currently shooting) for US cable network Starz built a studio in a converted warehouse in Cumbernauld, and it's hoped the production will bring Â£20m to the local economy.

And in Bristol, production is still going strong, with the BBC's Natural History UnitÂ regularly churning out high-quality programming such as Africa and Dolphins: Spy in the Pod, currently airing on BBC One.

It's not just already established indies who have offices outside London that could benefit from the new licenceÂ (such as Twofour Broadcast, The Garden Productions or Dragonfly but to name a few), but companies just starting out. Also, producers looking to set up new production companies and who already have ties with Channel 4 will no doubt welcome the news.

So let's hope the new licence creates more production activity for Channel 4 programming outside London - we might not see a spike straight away, but anything that gives more work to crew living outside the M25 area is a pretty good thing if you ask us.
Â