We all do it: watching a film and telling the person next to us, "I know where that isâ€¦" Well this week we thought we'd bring you a trio of grand country houses you might recognise from the silver screen... 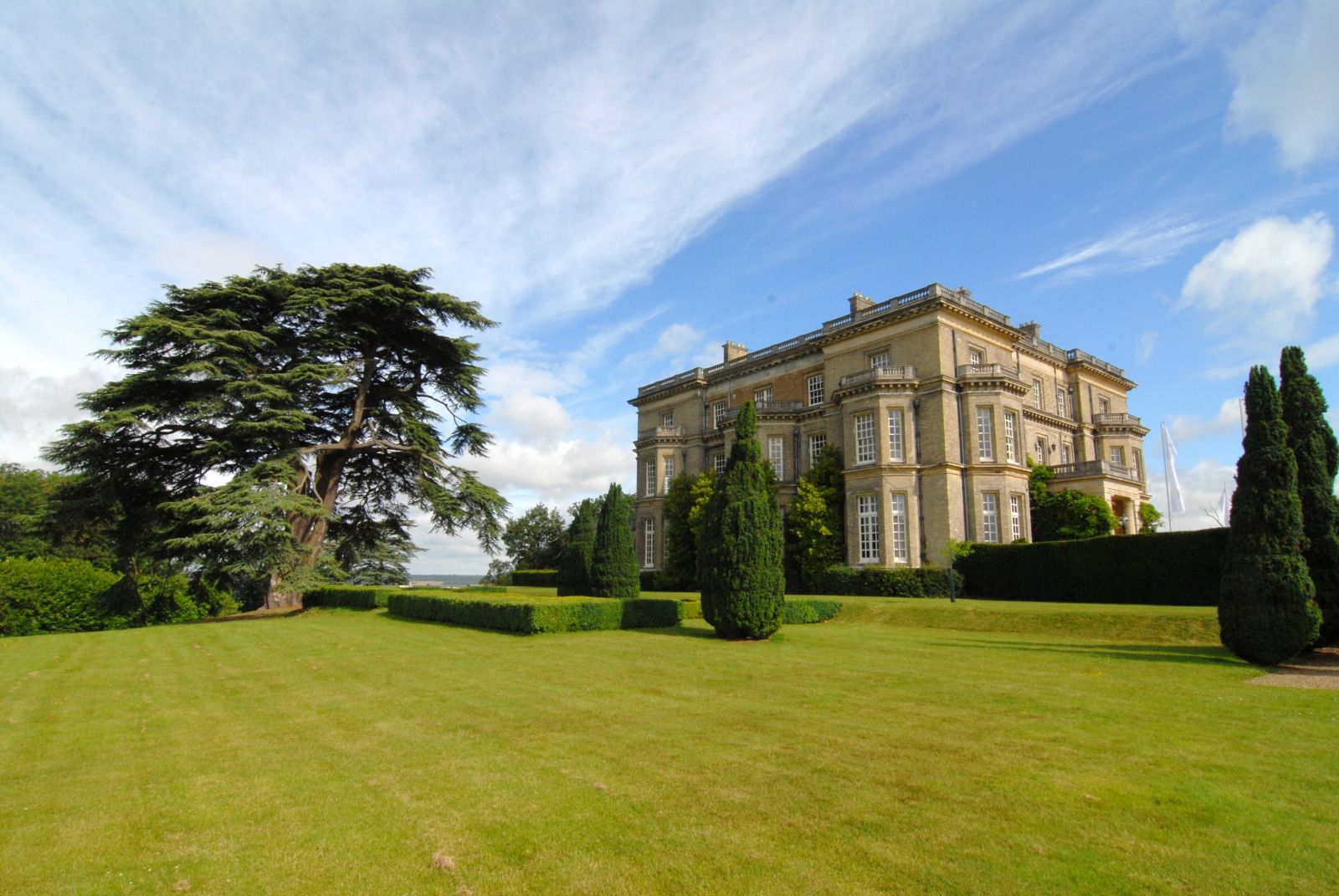 Where is it?
Taplow, Buckinghamshire

What's been filmed there?
Quartet, Sense and Sensibility, The Golden Compass

History
Built in 1968, the privately owned Hedsor House was a family home to royalty (Augusta the Dowager Pincess of Wales) until the 1950s. It was then used as a US Air Force secret communications base and the HQ of an international computer company until returning to the family owners in 2003.

For furtherÂ information about filming at Hedsor House, click here. 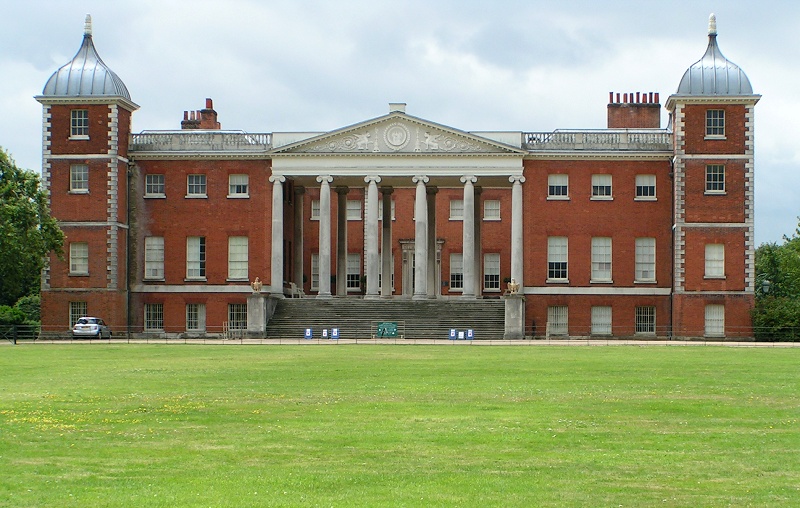 Where is it?
Isleworth, London

History
Originally a Tudor house, Osterley Park House was remodelled in the late 18th century by Robert Adam, an architect and designer for its owner and family; wealthy businessman and MP, Sir Robert Child. It was later given to the National Trust in 1949 by George Child-Villiers, the husband of Child's eldest daughter.

For furtherÂ information about filming at Osterley Park, click here 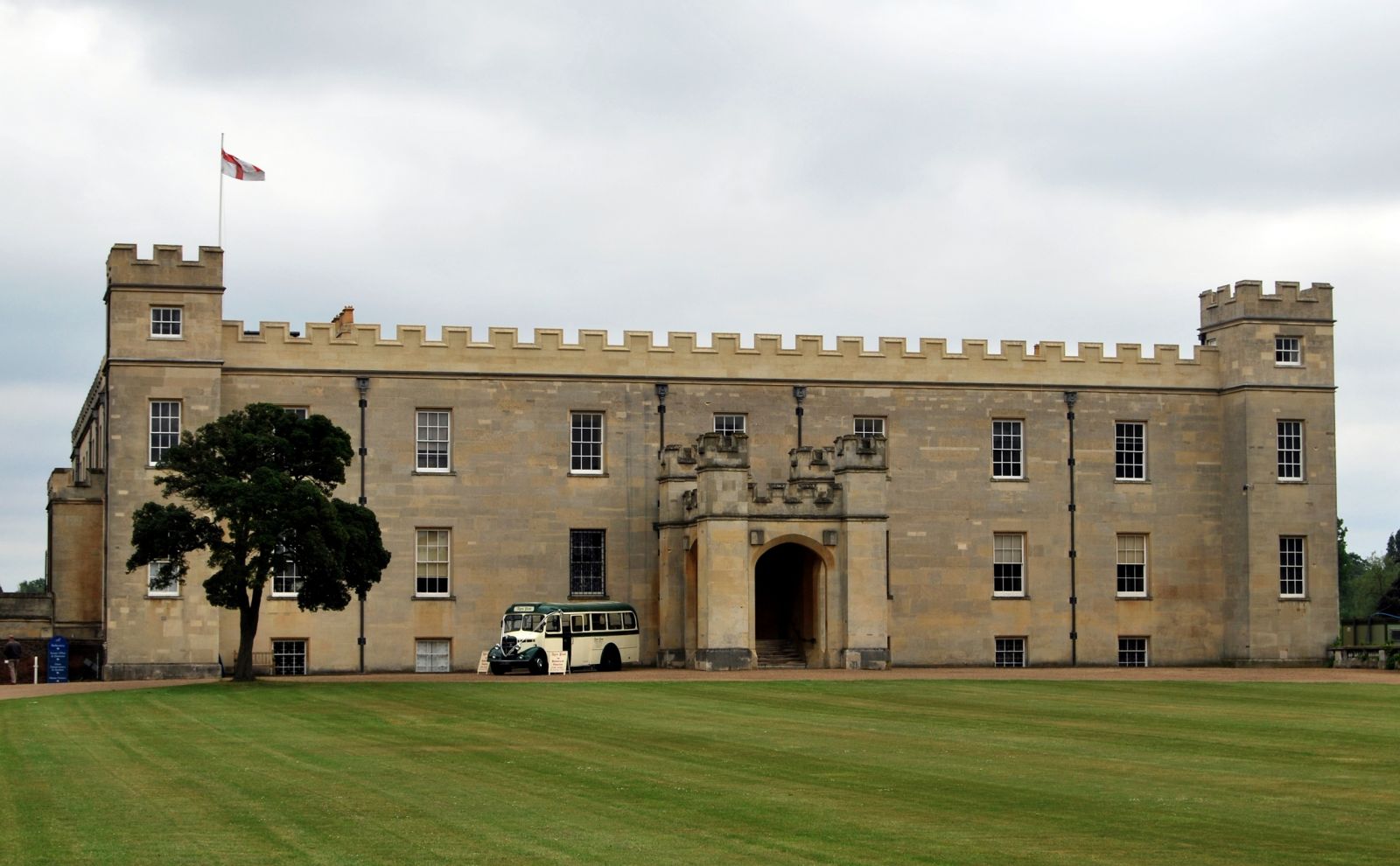 Where is it?
Brentford, Middlesex

What's been filmed there?
The Avengers, Gosford Park, The Madness of King George

History
Founded in 1415, Syon House belongs to the 12th Duke of Northumberland whose family and ancestors have been using the house since their residency over 400 years ago. Syon Park surrounds the house and contains more than 200 species of rare trees.

For further information about filming at Syon House, click here

Work in the industry and need a country house? Then have a trawl through our location library section on our site by clicking here