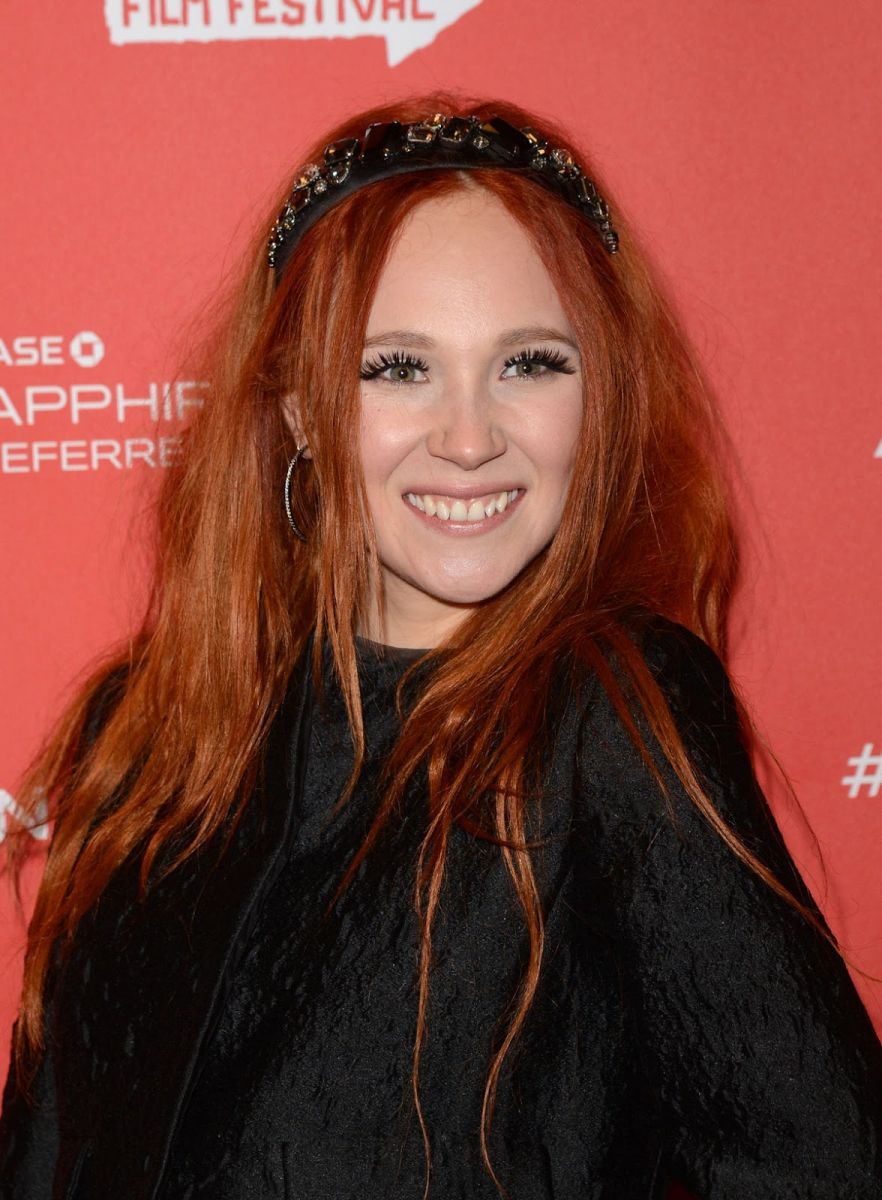 Girls' Night Out is a forthcoming period feature from Ecosse Films. The film is based on a true story and centres on the young princesses Elizabeth and Margaret who were reportedly allowed out of Buckingham Palace for the evening to join the VE celebrations in 1945.

Juno Temple is among the names to have been in the mix to play the young Princess Margaret, with Alexandra Roach reported to be playing Elizabeth. Filming gets underway in March 2014 on locations including London, Yorkshire and Belgium.

Ecosse's Douglas Rae and Robert Bernstein produce, with a screenplay by Trevor De Silva, and Julian Jarrold at the helm to direct. Jarrold has perhaps been better known to date for his TV work: he has recently been working on BBC One's forthcoming two-part drama The Great Train Robbery.

Further information on Girls' Night Out can be found on Production Intelligence, our online database of advance and archive productions.