During Sunday's X Factor's break (24 November) we had Gary Barlow plugging his latest single, a bunch of meerkats promoting insurance company Compare the Market, who in turn were promoting Coronation Street. All in the SAME ad. Were my eyes deceiving me? No, apparently this did actually happen.
Â 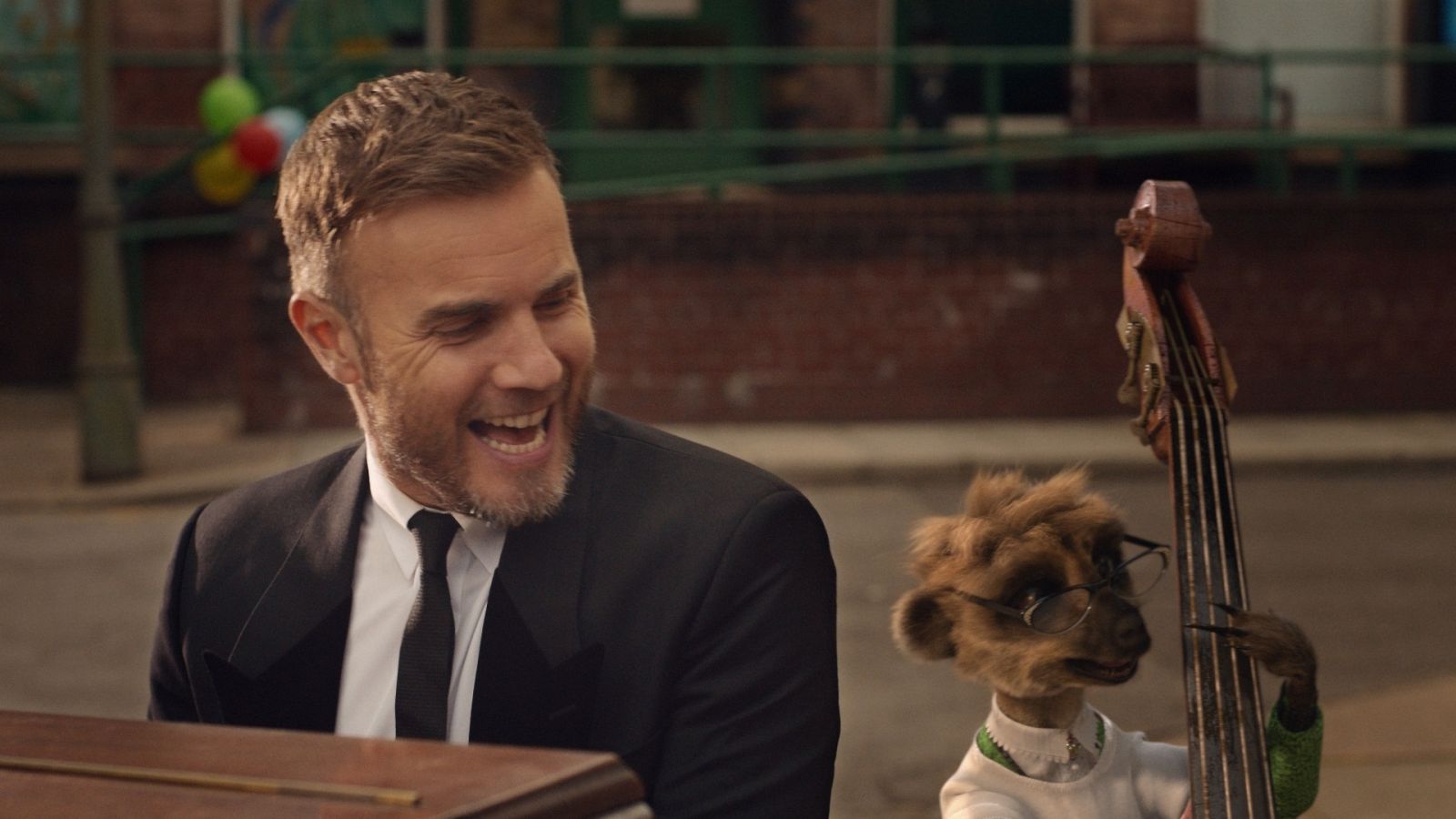 The crux of the 90-second ad, which comes from VCCP Blue, was to mark the insurance company's backing of Coronation Street: "We are here to celebrate one year of Compare the Market.com sponsoring Coronation Street, so without further, let me introduce you, Mr Barlow", announces Aleksandr Orlov, the CGI mascot meerkat. Out comes a suited and booted Barlow who starts performing his latest release, Let Me Go. All of this happens on the famous Corrie cobbles as Aleksandr and his friends join in with the performance - fireworks and all.

This was an advertising overload, and was most certainly a punch to the senses - I mean, three different products being advertised at once? As an audience, we're more familiar with one thing being sold to us; or two since the advent of ITV's sponsorship deals.Â Ads mightÂ feature a well-known celebrity, but they are there to promote the product - albeit raising their own profile at the same time - but the latter is shelved to the subconscious part of the brain.

But that's not saying this type of promotion hasn't been done before. Orange for example used their association with cinema to sell their brand as well a film. For Expendables 2, the telecoms company filmed a skit involving Inbetweeners star James Buckley and the cast of the action flick - gold dust for social media hits.

Speaking of social media hits, no doubt Barlow, meerkats and Corrie will perform very well (it's currently creeping up to six million views on YouTube). Oh, and did I mention Let Me Go isÂ currently at No.3 in the charts?

Take a look at the 90-second commercial below and let us know what you think by commenting below or visiting our Facebook page.