Is the mighty pen blurring the lines?

Here at The Knowledge we are always keeping an eye out for new markers and trends in the UK film and TV industry.

So it was with interest we learned at a recent event that the creator and writer of acclaimed BBC Two drama The Fall, Allan Cubitt, was going to direct all six episodes of the forthcoming second series, due to begin production in February 2014.

In film, it has been common practice for some years for writers to direct from their own screenplay, with Woody Allen and the Coen Brothers among the most celebrated exponents. And in US-produced television it is becoming more and more usual for a writer to be in the director's chair.

In British TV however, Â it is more of a rarity. Of course, the scriptwriter is the one and only person with the exact vision of how they want their characters to be portrayed, and how the overall end result should look and feel. But it doesn't necessarily follow that a writer will make a good director - it is a very specific discipline, often starting with the handling of egosâ€¦

We do see a growing trend in UK drama for what are known in the US as 'showrunners' - writers who exert a huge influence over the production without necessarily ever officially getting a directing credit.
Â 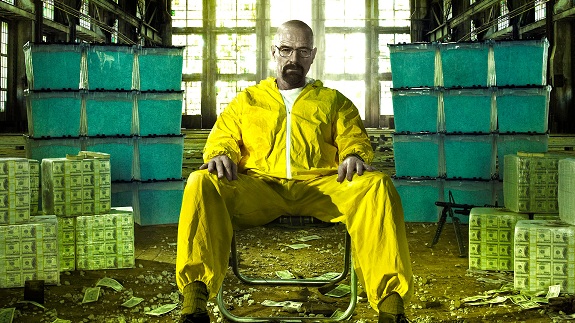 Showrunners often have involvement at all levels of the creative process, often working as executive producer too. They also have a say in specifics such as casting, location choices, lighting, editing and colour grading, which places them right at the top of the decision-making tree, with an unwritten rule that they trump the director.

Vince Gilligan, creator of the game-changing Breaking Bad, is perhaps the most famous showrunner of the moment (although he did also actually direct several episodes), while here in the UK we field Doctor Who's holy trinity of Steven Moffat, Mark Gatiss and, of course, Russell T Davies.
Â 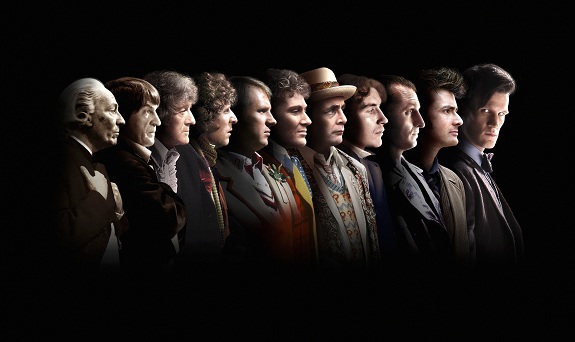 It is interesting to think that the role of director may be getting a little more blurred around the edges. Although not everyone will be equally pleased with this development, if we DO adopt the American style of showrunning though, please can we come up with a different word for itâ€¦ any ideas?

Any thoughts on the writer's changing role in TV drama? Let us know by leaving your comments below or via our Facebook page.