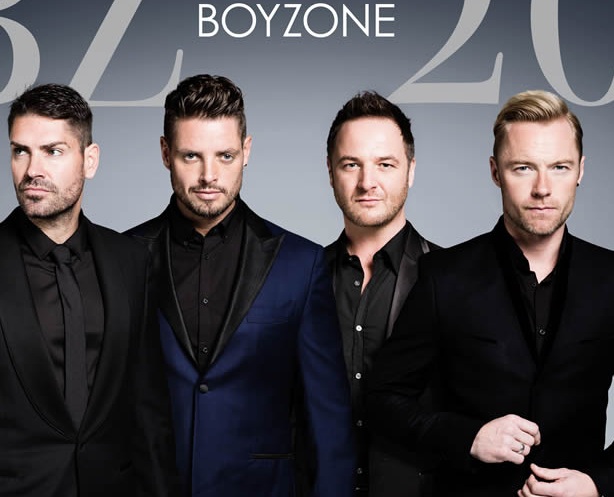 ITV have greenlit a music special celebrating Irish man-band Boyzone. Boyzone at 20: No Matter What will be produced by ITV Studios and feature some of the group's biggest hits as well as new tracks from their latest album, BZ20.

Hosted by Danni Minogue and filmed at The London Studios next month, the one hour special will reunite band members Ronan Keating, Keith Duffy, Shane Lynch and Mikey Graham. The show will also include interviews with the band and feature archive footage to chart the story of their rise to fame.

Madeline Addy produces, with Fiona Clark exec-ing. Boyzone at 20: No Matter What was commissioned by ITV's controller of entertainment John Kaye Cooper, who is to step down at the end of the year.

Kaye Cooper said: "We are thrilled that Boyzone are celebrating their musical milestone with ITV. As one of the biggest bands of the nineties, hearing their story first-hand and seeing them perform some of their greatest hits will be a real treat for ITV viewers."

Further information on Boyzone at 20: No Matter What can be found on Production Intelligence, our online database of advance and archive productions.