Halloween is the time of year when many of us wish we had the skills to transform ourselves into plausible creatures from the underworld, creating ghastly injuries and grisly expressions, rather than desperately smearing our faces with tomato ketchup and mounds of eyeliner.

Make-up is an important part of the film and TV industry, bringing characters to life and immersing audiences into the story. Just think about what films such as An American Werewolf in London and The Exorcist, or X-Men, Planet of the Apes and Pan's Labyrinth would look like, had there not been a make-up team supporting them and creating such realistic work.

These teams are just as crucial on productions where the make-up work isn't distinctive. Make-up can simply create a subtle look or feel, or help to transport the audience to a time or era, as in The Great Gatsby or Downton Abbey.
Â 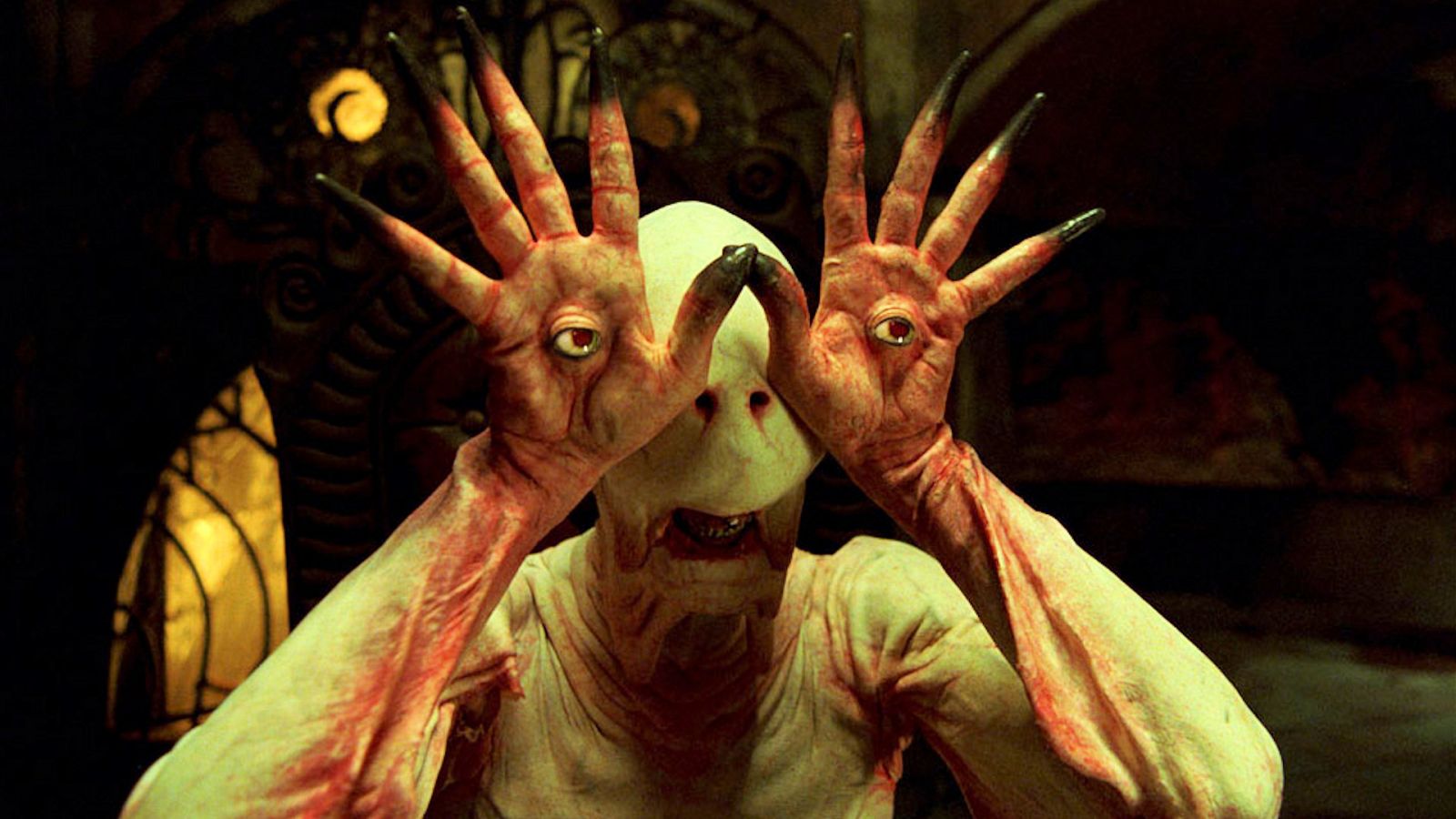 Facial hair to cuts and scars

It is a varied and interesting career; one day you could be working on prosthetics, tattoos, cuts and scars, and the next it could be facial hair, ageing and contouring effects. This means that flexibility, problem-solving and excellent organisational skills are essential - as is a keen eye for detail. Make-up artists must be tactful, patient and able to put people at ease, as they work closely with their team and with actors and must be able to cope with stress due to long hours, often in pressurised environments. The work can also be physically demanding as it often involves many hours of standing or bending over actors.

How do I become a make-up artist?

A career in make-up usually begins as a trainee, progressing to an assistant and eventually becoming a make-up artist and chief make-up artist. To become a make-up artist you need to achieve at least a level two vocational qualification or equivalent in media make-up. Experience of working in theatre or with prosthetics is also advantageous, as is a full driving licence.

It's a fast-paced industry too, with constant developments in technique and technology, so on-going training and professional development is vital. Experienced professionals can also apply to Creative Skillset's funding for training towards the cost of short courses.

To support new and diverse talent from across the UK, Creative Skillset's Trainee Finder scheme places trainees on paid industry placements, in areas including make-up. Last year, Alice Townes was accepted onto the scheme, and completed a five-week placement in the hair and make-up department on Gone Too Far. She has since had placements on Brand New-U, Cardinal Burns, and is currently working on a comedy drama TV Series for BBC3.

Alice started her career as a mainstream hairdresser, and then went on to complete a BA in Hair and Make-Up Styling for Theatre and Media at the University of Brighton. She explains how her career has developed:

"The role of a make-up artist appealed to me as I love making people look their best and creating different looks. It's a very creative profession and a lot of fun. Shortly after completing my degree I was accepted onto Creative Skillset's trainee scheme. This has kick-started my career and I truly could not have got to where I am without it."

"My advice is to make as many contacts as you can and take every job offered to you, as you never know where it may lead.