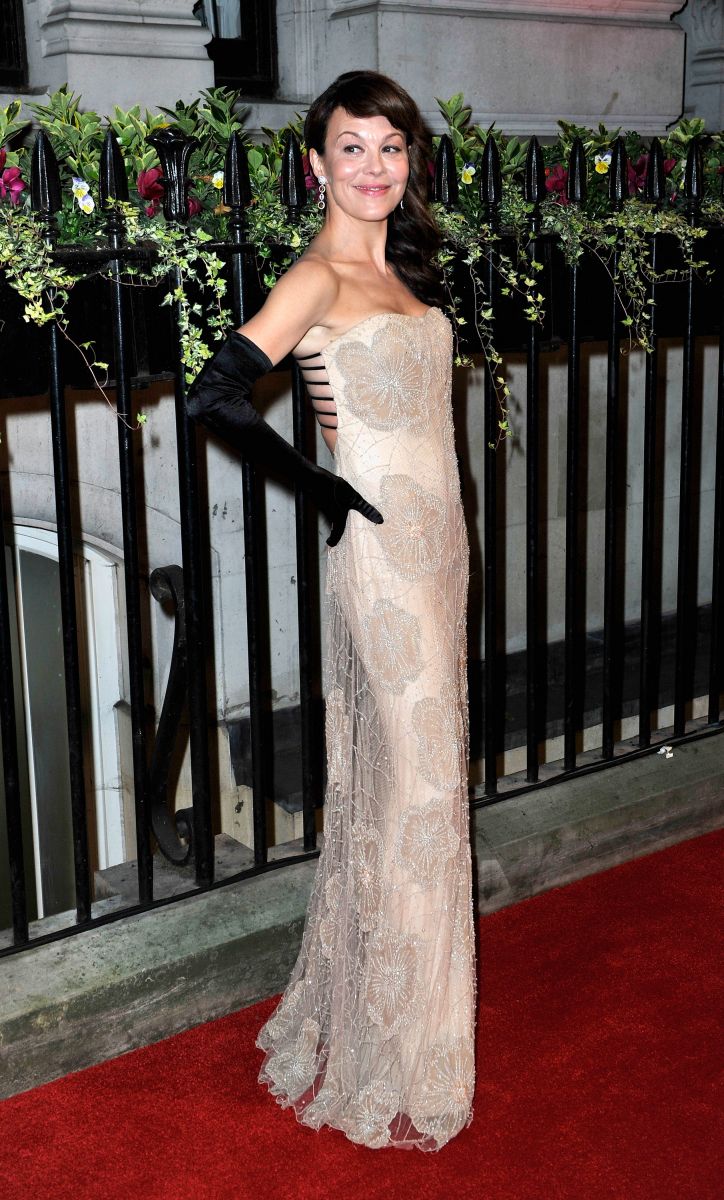 London-born actress Helen McCrory (The Queen, Harry Potter) is one of those actors whose profile just keeps rising, as she takes on more and more varied projects. She has been a familiar face for around twenty years on TV, and is currently gearing up for new roles on both the big and small screen.

Principal photography starts in early November at Pinewood on The Woman in Black: Angel of Death, in which McCrory plays the central adult role. The feature, which comes from the home of horror, Hammer Film Productions, is a follow-up to the hugely successful original. It returns to Eel Marsh House four decades on, where a group of evacuee children uncover a dark presence. Jeremy Irvine and Phoebe Fox also star in the ghostly chiller, which is directed by Tom Harper.

The Skyfall actress is returning to work for Sam Mendes, as he executive produces Penny Dreadful for his shingle Neal Street Productions. Set in Victorian London, but shooting in Dublin, the series will bring together some of the most striking characters in the literary horror genre, such as Dracula and Dr Frankenstein. Cast includes Josh Hartnett, Eva Green, Billie Piper and Rory Kinnear.

And McCrory will also be seen in A Little Chaos, a costume comedy feature starring Alan Rickman, Kate Winslet and Matthias Schoenaerts. Shot at Ealing Studios earlier this year, the film is set during the reign of Louis XIV and follows two gardeners competing to design a fountain at Versailles. It's an Alan Rickman fest, as the actor also takes the helm to direct this one.

And apart from winning critical acclaim for her portrayal of Aunt Polly in period drama Peaky Blinders, McCrory also finds time to run a production company with fellow thesp Michael Sheen. Called The Public, the company has produced new work for respected theatre venues such as the Donmar and the Liverpool Everyman.

Oh, and just to make you even more envious, she is also half of one of the hottest couples in showbiz, often seen out and about with hubby Damian Lewis. Helen McCrory, we salute your talent, stamina and taste.

Further information on the productions mentioned above can be found on Production Intelligence, our online database of advance and archive productions.

What's your favourite Helen McCrory project? Let us know by leaving your comments below or on our Facebook page.