Dracula is coming to your (Sky) Living room

A date has been announced for the premiere of the much-anticipated Dracula, starring Jonathan Rhys Meyers as the revenge-bent vampire. It will air on Sky Living HD on 31 October at 9pm.

The new ten-part series comes from Carnival Film & TV and is produced in association with NBC Universal, Sky Living, Flame Ventures and Playground. It was shot on location in Budapest earlier this year.

So get ready to hide behind the sofa - if the teeth don't get you, those eyes willâ€¦ 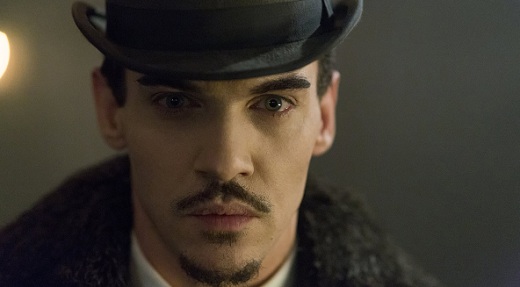 Further information on Dracula can be found on Production Intelligence, our online database of advance and archive productions.