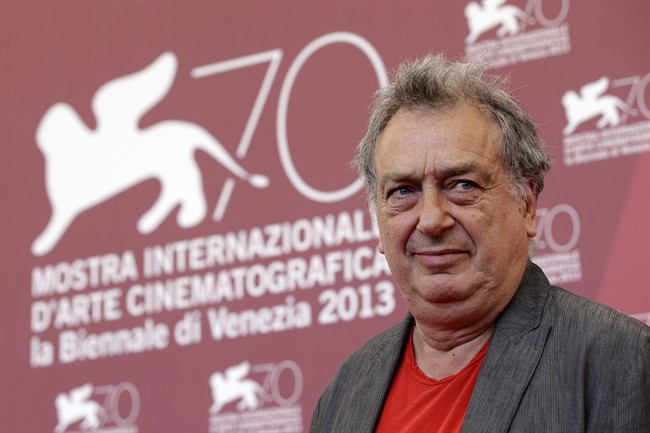 Seasoned British director Stephen Frears is deep in pre-production on his next film, with shooting due to start imminently. With the current moniker The Untitled Cycling Project, the feature is based (loosely) on the dramatic life of Lance Armstrong.

The record-breaking American cyclist became a poster boy for the sport, and captured even more hearts when he came back from a ferocious cancer diagnosis in 1997. But he was later to fall from grace when, after several allegations of doping, a subsequent lifetime ban on competition and the stripping of all seven of his Tour de France titles, Armstrong made a partial confession on the Oprah Winfrey show earlier this year.

Frears directs from a screenplay by John Hodge (Trance, The Sweeney, Trainspotting) with American actor Ben Foster portraying the shamed sporting icon. The project comes from Working Title Films and super producers Tim Bevan and Eric Fellner, and is has its production office at Twickenham Studios. Some filming will also take place in France.

Frears will have to step out from behind the camera on 16 October however, as he is due to attend the London Film Festival American Express Gala screening of Philomena, along with the film's lead actors Judi Dench and Steve Coogan. The drama is based on the true story of an Irish teenager who was forced to give up her child in the early 1950s, to a family in America. The film follows the mother's search for her son years later and is based on the book by journalist Martin Sixsmith. If you can't make the red carpet event, take a look at the trailer here.

Further information on the both films can be found on Production Intelligence, our online database of advance and archive productions.