The Musketeers pack up their swords 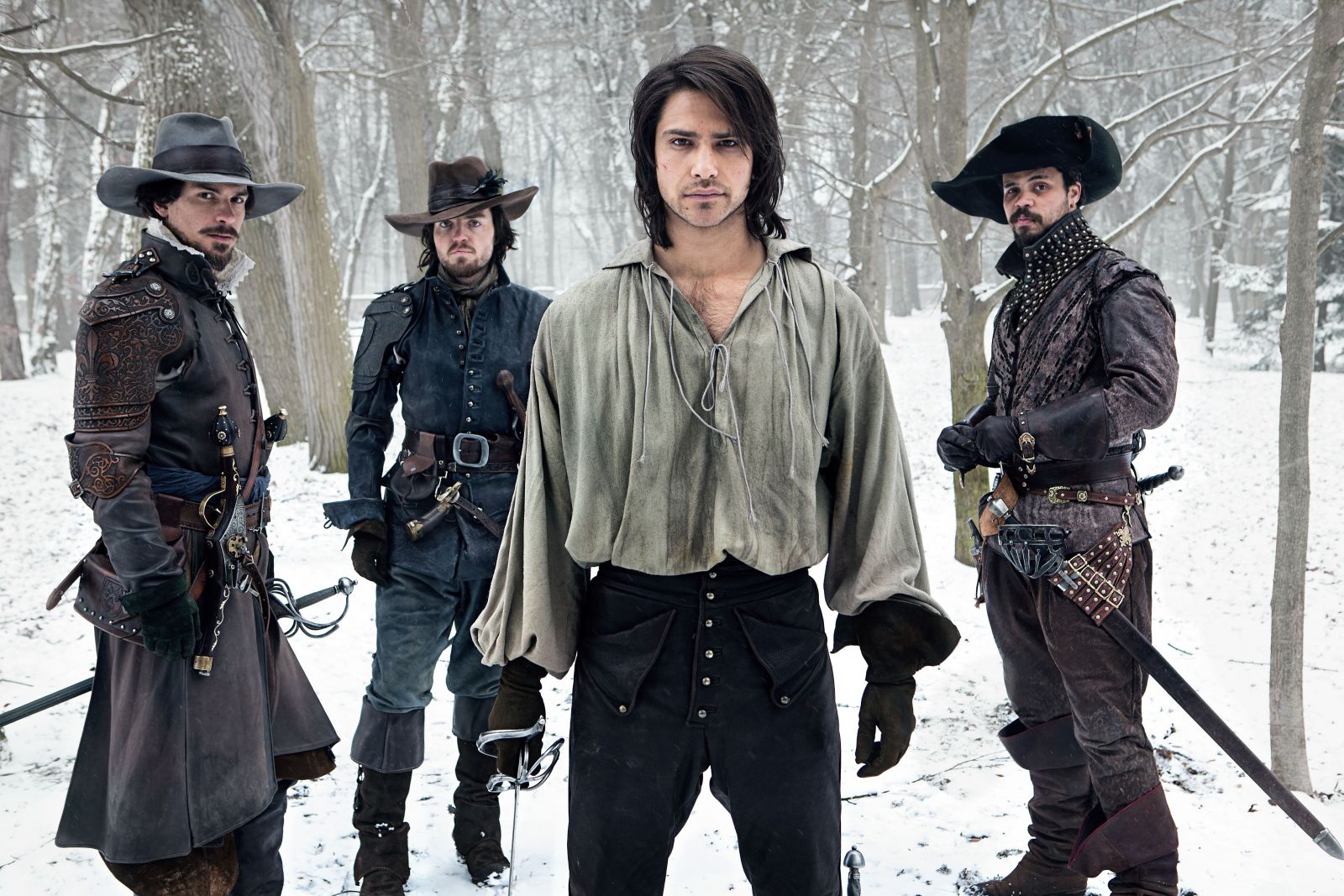 A lengthy shoot is coming to the end in Prague on The Musketeers, the new adaptation of the Alexandre Dumas classic for BBC America and BBC One.

Filming began back in March on the 10 x 60 series, which is created by Adrian Hodges and produced by Colin Wratten. And there's quite a cast buckling their swash: D'Artagnan is played by Luke Pasqualino (The Borgias, Skins); Athos is played by Tom Burke (The Hour, Great Expectations); Howard Charles plays Porthos and Santiago Cabrera (Heroes, Merlin) is Aramis.

With the inspired casting of Peter Capaldi as Cardinal Richelieu, we can also hope for a lot of sinister goatee-stroking.

So if you fancy a last-minute getaway this weekend, you could do worse than head for the Czech capital and keep your eyes peeled for men in velvet britches, long leather boots and sparling swords a-plenty.