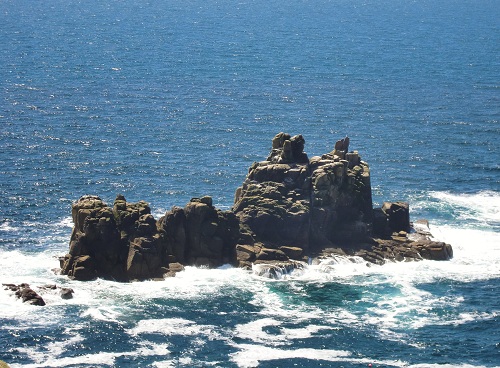 The eerie, gothic romance centres on the young Mary Yellan, who becomes embroiled in a foreboding world of smuggling and murder in 19th century Cornwall.

Director Philippa Lowthorpe said: "I love Jamaica Inn because it is an exhilarating adventure story set in a wild landscape with brilliant characters, and at its heart is Mary Yellan - a fantastic female heroine. I am delighted that Jessica Brown Findlay is going to play this bold and opinionated, courageous but naive young woman, whose curiosity and fiery nature get her into big trouble. To have Jessica, along with such talented actors as Sean Harris, Joanne Whalley and Matthew McNulty - it's my dream cast."

Origin recently completed filming on Death Comes to Pemberley, another 3 x 60 for BBC One. A follow-up to Pride and Prejudice, it is set six years into the Darcys' marriage when a body is found in the grounds of Pemberley and stars Matthew Rhys, Anna Maxwell Martin and Matthew Goode.

Further information on Jamaica Inn and Death Comes to Pemberley including dates and key production personnel can be found on Production Intelligence, our online database of advance and archive productions.Â