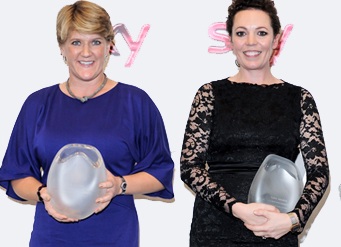 Nominations for the Sky Women in Film & TV Awards 2013 are now open. There are thirteen categories covering all areas of the industry (directing, business, writing etc.) and anyone can vote.

So if you know a woman in the industry who deserves some recognition, simply head to the WFTV website and fill in a nomination form.

Deadline for nominations is 13 September and the ceremony itself takes place on 6 December.