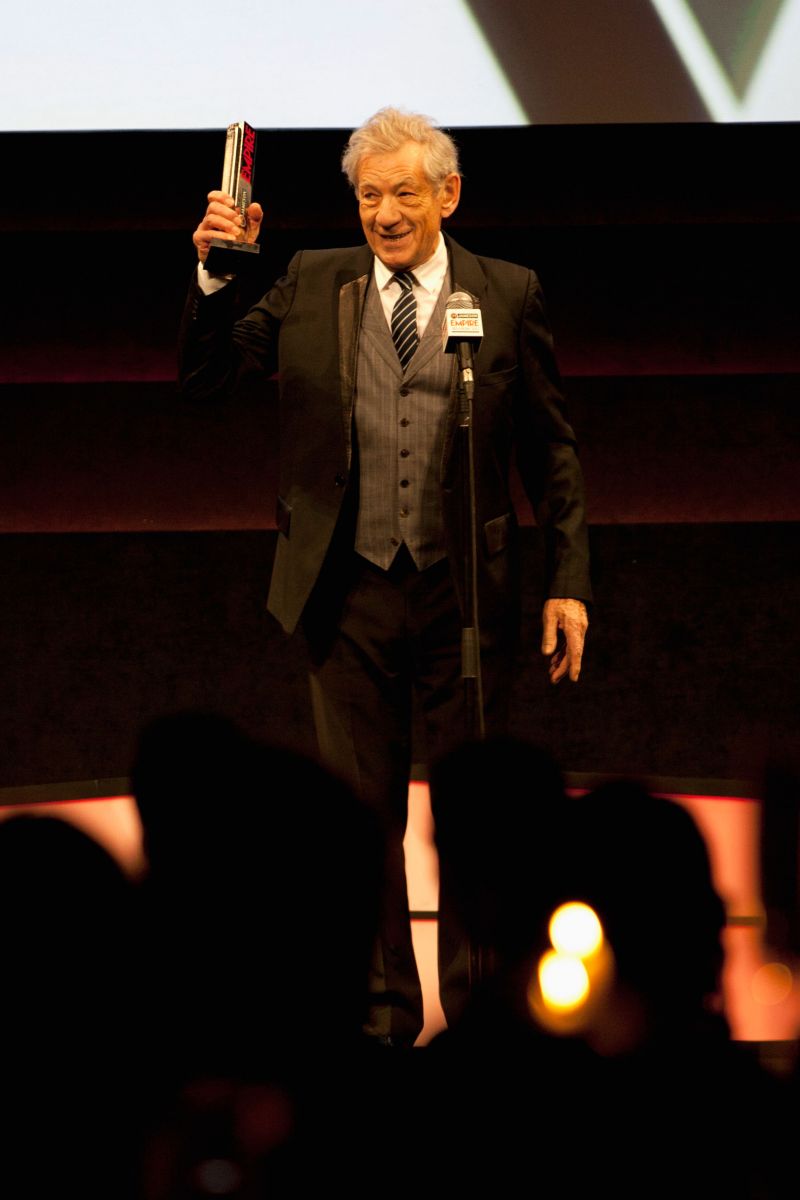 Sir Ian McKellen is to play Sherlock Holmes in a new film about the great sleuth during his later years.

A Slight Trick of the Mind re-unites the theatrical knight with director Bill Condon - the pair worked together on Gods and Monsters in 1998 - and finds Holmes retired in a sleepy English village in 1947, living with his housekeeper and her amateur detective son. The story sees Holmes become deeply troubled by a 50 year-old case which was never solved; could the case reveal to him the mysteries of the human heart?

Adapted by Jeffrey Hatcher from the novel by Mitch Cullin, the film has robust production power behind it. Anne Carey of NYC-based Anchor Gray produces along with See-Saw Films' Iain Canning and Emile Sherman and Aviv Giladi of Icon/AI Film.

BBC Films are co-financing, and wielding industry icon Christine Langan to executive produce alongside Len Blavatnik of AI Film. The latter is the production arm of Icon UK Group, and are on board to co-finance and co-produce.

A Slight Trick of the Mind is due to shoot here in the UK next April.

We think this is inspired casting - do you agree? Let us know by leaving your comments here or via our Facebook page.Â

Further information on A SlightÂ Trick of the Mind can be found on Production Intelligence, our online database of advance and archive productions.Â