Mix together a catchy tune by up-and-coming singer Foxes; some good-looking models wearing clothes by top designers including Henry Holland, Jasper Conran and Ben de Lisi; film everything in a cinematic style on location in Buenos Aires, and you've got yourself the new Debenhams ad.

Promoting the retailer's autumn/winter collection under the strapline 'life made fabulous', the advert comes from agency JWT London - who also was behind Debenhams' 2012 Christmas Made Fabulous campaign.

JWT's brief was to promote a broader range of designers and 'up the fashion credentials and style aesthetic in a more cinematic, movie trailer-like way'.

It was directed by Stuart Douglas from Nice Shirt Films who, prior to directing was one half of photographic duo The Douglas Brothers, their work was featured in publications like The Face, Esquire and The New York Times Magazine.

Although it was shot in Buenos Aires, you can't really tell. Most of the action looks like it was filmed in a grand building, with models showing off their clobber - from jumpers to handbags - along with artist's sketches of the designs.

The song played throughout is Youth by London-based singer Foxes (aka Louisa Rose Allen), who briefly appears in the ad.
Â 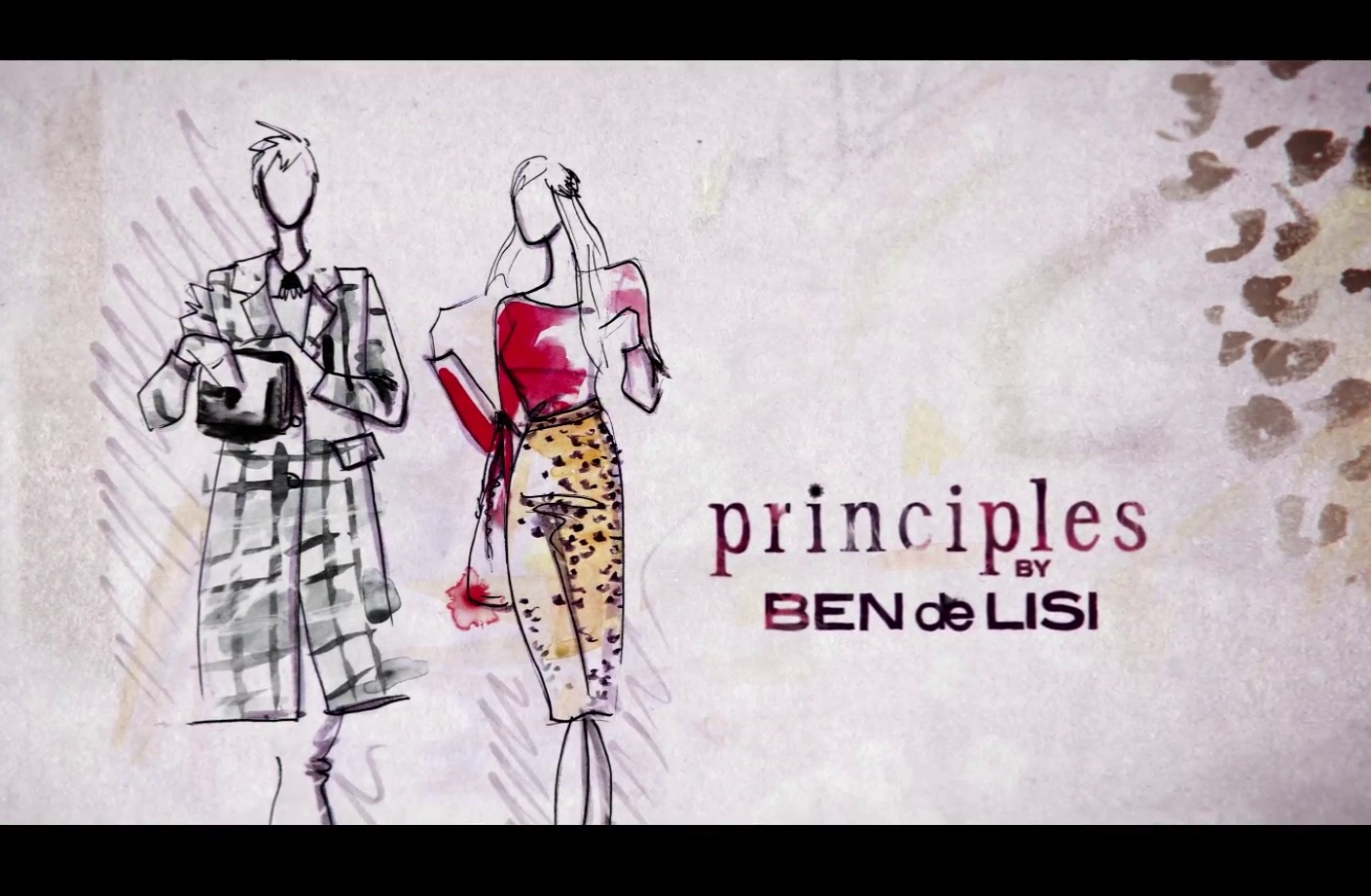 Full credits for the advert are as follows:

What do you think of the ad? Does it make you want to shop with Debenhams? Let us know by commenting below or via our Facebook page.