Paul Greengrass: "British filmmaking is at its best" 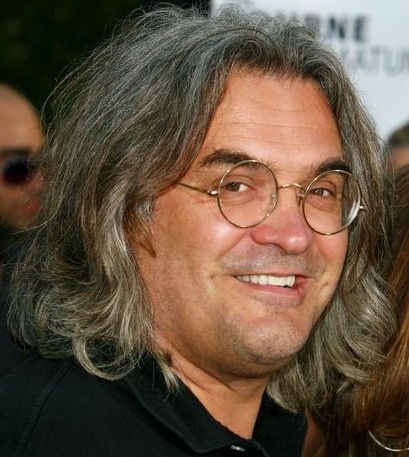 Director Paul Greengrass has praised the British film industry, saying we have world class technicians and that British filmmaking is at its best.

He made the comments this morning in front of a packed audience at London's Odeon Leicester Square during the BFI London Film Festival press launch, which this year includes 235 feature films and 134 short films from 57 countries.

Opening the ceremony is Greengrass' Captain Phillips, starring Tom Hanks, who also stars in Saving Mr. Banks, a film about the development of the Disney adaptation of Mary Poppins. In the film, Hanks plays Walt Disney and Emma Thompson is the author of the much-loved novel.

But forget about all these Hollywood A-listers I hear you cry, what about all the British talent in the year's festival line-up? Well there's certainly no shortage of that this year.

And it doesn't stop there. Ralph Fiennes takes to the director's chair for a second time with The Invisible Woman, Kate Winslet stars in Labor Day, and Richard Ayoade is at the helm of The Double starring Jesse Eisenberg.

Documentary films also look impressive this year. There's 1924's The Epic of Everest, from the BFI National Archive, an account of an attempt to reach the summit. The BFI has restored the film and during its screening at the festival it will feature a live score by Simon Fisher Turner.

Shamed cyclist Lance Armstrong will reveal all in director Alex Gibney's The Armstrong Lie, and if film-goers fancy a four-hour film about public funding cuts at Berkley University, there's At Berkley, directed and produced by the legendary Frederick Wiseman.

Themed category strands are also back this year, with films on the subject of love, debate, dare, laugh, thrill, cult and journey.

The BFI London Film Festival takes place from 9 -20 October and the full list of films featuring in this year's festival can be found here.