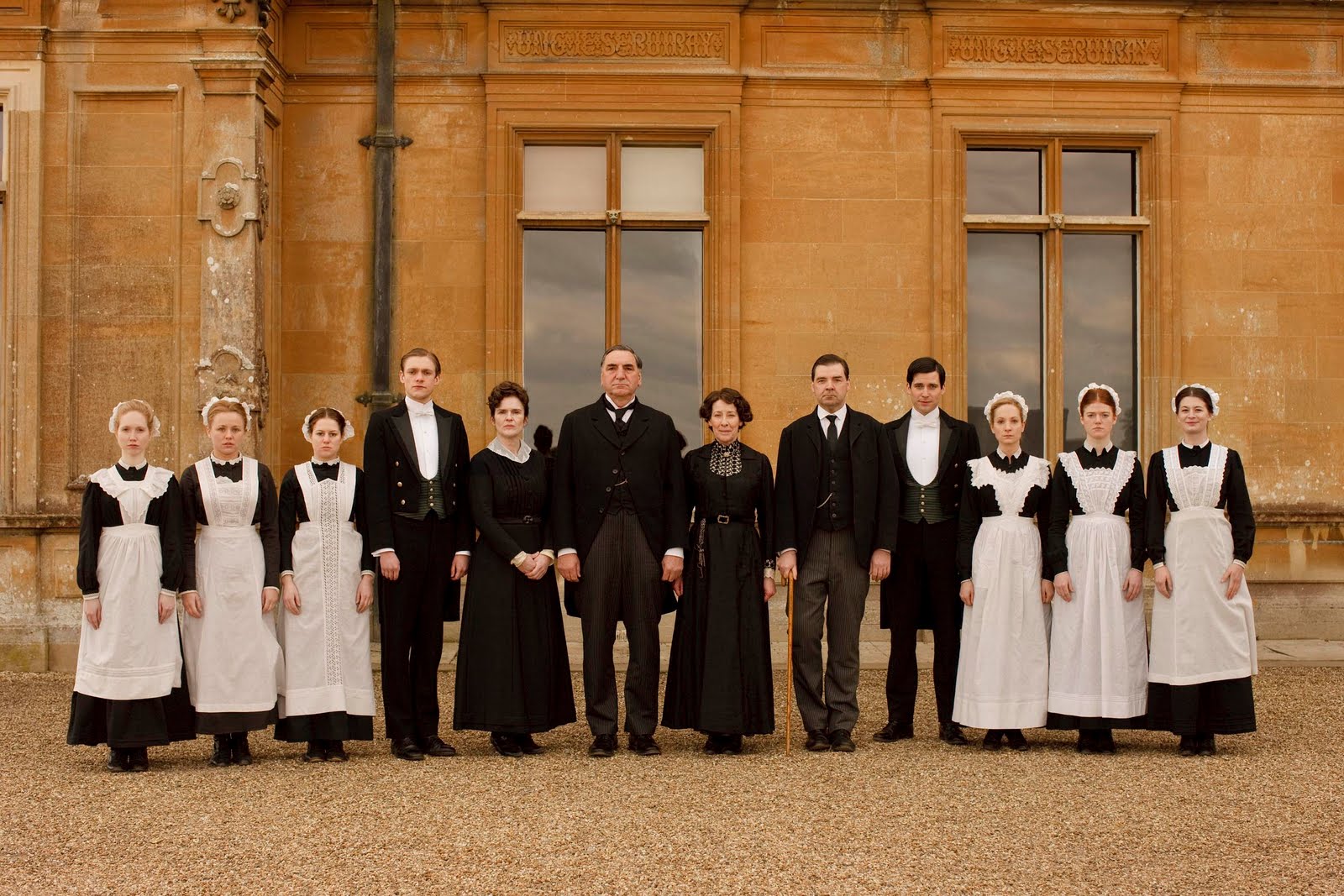 If you are battling a Downton Abbey addiction, and can't wait until the start of series 4 later this month, then you can get a swift fix here with the release of the latest trailer.

The fourth series is due to launch by the end of September - a start date announcement is due from ITV soon - and incorporates a Christmas special. The Carnival Films period drama for ITV has proved a ratings hit for the channel since it made its debut in September 2010, becoming the most successful UK-produced costume drama since Brideshead Revisited and garnering Â gongs including two Golden Globes and multiple Primetime Emmys.

Created by Julian Fellowes, it follows the fortunes of the Crawley family and their staff, whose daily lives are played out against a backdrop of world events.

The series is filmed at Ealing Studios and on location at Highclere Castle. Directors on series 4 include Catherine Morshead and David Evans.Â

Further details on Downton Abbey can be found on Production Intelligence, our online database of advance and archive productions.Â