One Direction sniff out more success 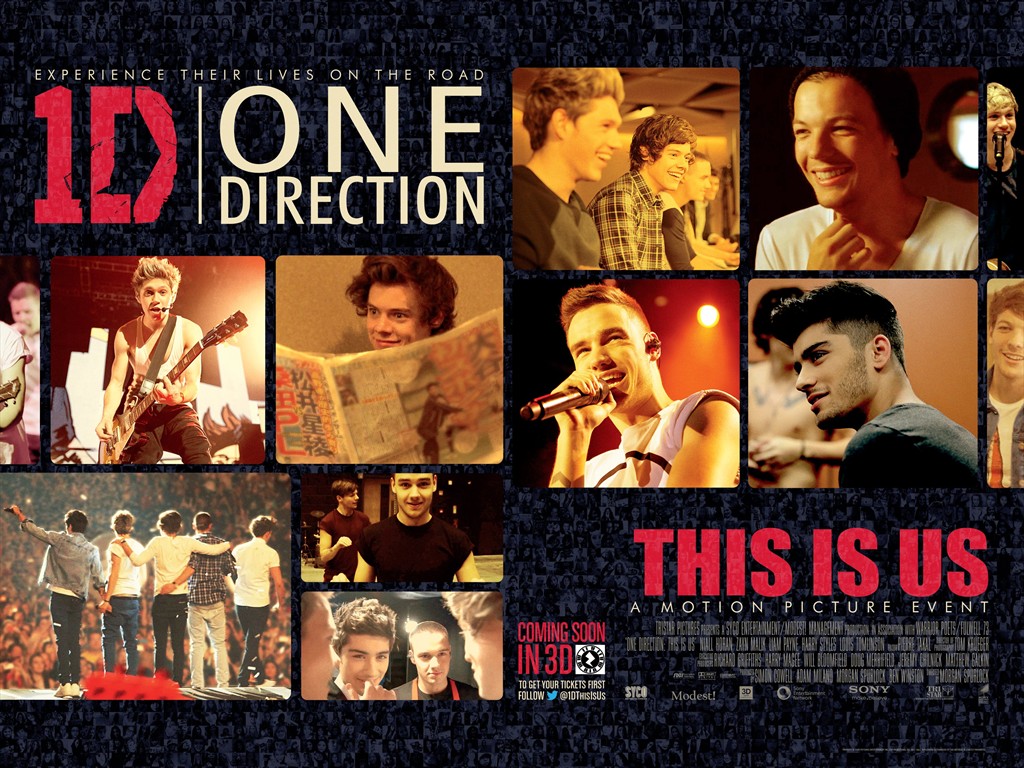 One Direction's march to world domination continues with the launch of their new perfume for girls, Our Moment.

The new ad launched on 24 August to 1D fans via their VEVO channel and will be shown in cinemas globally, preceding the movie One Direction: This Is Us, from 30 August.

The commercial comes from Cake Group and is set to Diana Vickers' version of Sound of Music classic My Favourite Things. With tongue firmly embedded in cheek, but still maintaining a rather sweet appeal to their core target audience/buyers, the band certainly seem to be having a good time in the ad.

Band member Liam Payne said: "We were never going to do one of those serious, moody fragrance campaigns - it's just not us."

Cake's role - and that of creative director Mark Whelan - was to conceive and create the ad, as well as handling the PR and social media around it. The production company was Stink; the director Vaughan Arnell.

Filmed in a gauzy, Vaseline-over-the-lens style, the spot features the lads dreamily smelling the fragrance of various pastel-coloured petals and jewel-hued fruits in their quest to find the recipe for the perfect pong.

At the time of going to press, the ad has notched up over 2 million You Tube hits. Go on, take a look, you know you want to.

What do you think of the new One Direction ad campaign? Let us know your view via our Facebook page or by leaving your comments below.Â