Birds of a Feather ready to roost again 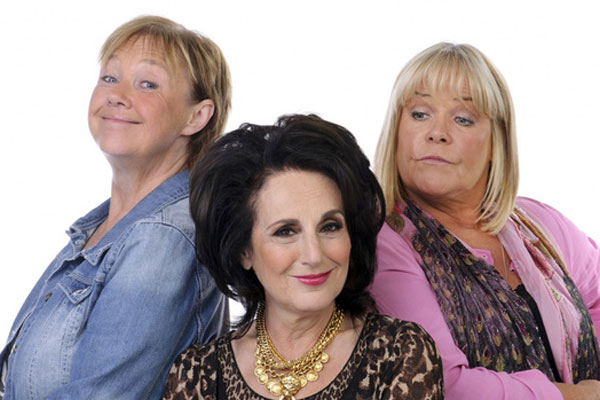 Filming starts in a couple of weeks on the re-booted version of Birds of a Feather, with the three lead actresses from the BBC original all returning.

Pauline Quirke, Linda Robson and Lesley Joseph will reprise their roles in the sitcom, which originally ran for nearly ten years from 1989. Created by the hugely successful writing partnership of Laurence Marks and Maurice Gran, the comedy centred on the misadventures of two prisoners' wives and their neighbour in Chigwell.

The new ITV series comes from Retort, the FremantleMedia UK label which specialises in scripted comedy. The eight episodes are produced by Jo Willett with recordings taking place at The London Studios.

Further information on Birds of a Feather can be found on Production Intelligence, our online database of advance and archive productions.Â