Following on from our recent article on the fabulous British films heading for the Toronto International Film Festival (TIFF), here is the second part of our round-up, in alphabetical order. Perhaps a good time to misquote Paul Revere, via Colin Welland, "The British are coming, again"â€¦Â

One Chance - David Frankel directs James Corden as Paul Potts in this rags-to-riches story about the first winner of Britain's Got Talent. Co-stars Colm Meaney and Julie Walters. From Relevant Entertainment and Syco Television, filmed at Ealing Studios.

Philomena - Steve Coogan shows his serious side, starring with national treasure Judi Dench in this depiction of the true story of an Irish teenager who was forced to give up her child in the early 1950s. Directed by Stephen Frears and shot at Ealing Studios. You can view the trailer here.

The Railway Man - A big screen adaptation of the book by Eric Lomax, the film is an account of his torture during the construction of the 'Death Railway' at the time of the Second World War. Stars Colin Firth and Nicole Kidman. Filmed in Scotland, Thailand and Australia and directed by Jonathan Teplitzky. 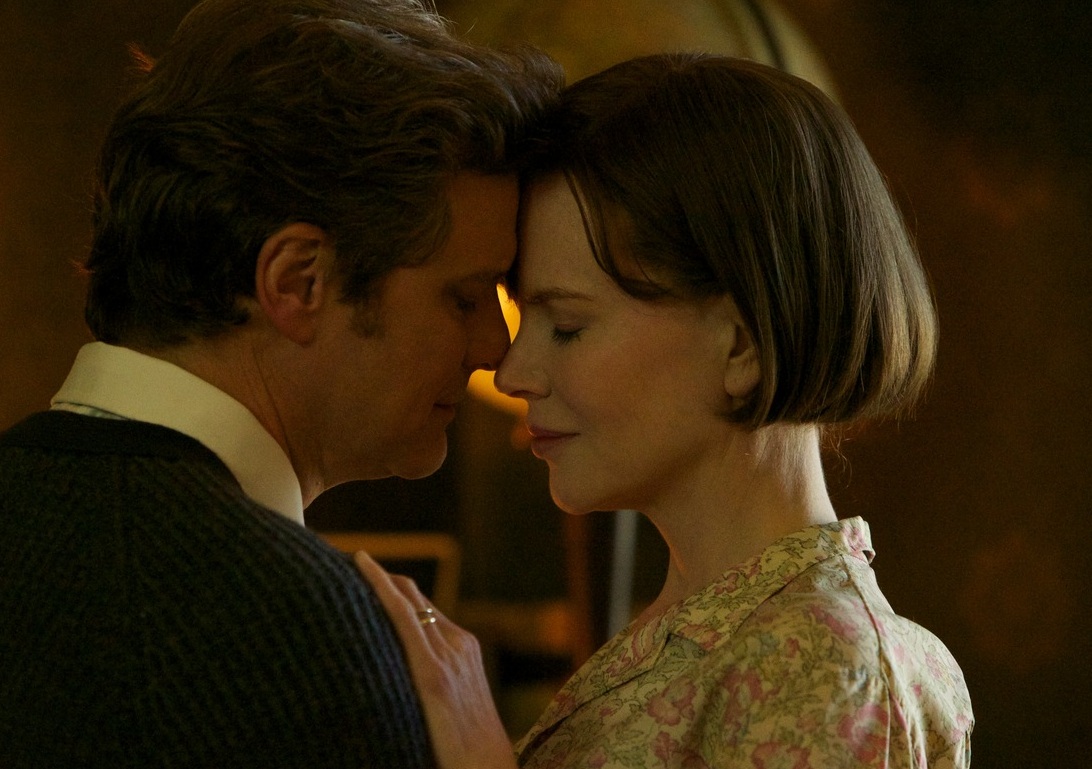 Rush - Ron Howard's account of the famous on-track rivalry in the 1970s between James Hunt and Niki Lauda, two of the great Formula 1 drivers of their time. Chris Hemsworth and Daniel Bruhl play the respective racing greats. Shot at Longcross StudiosÂ for Revolution FilmsÂ and Working Title Films. 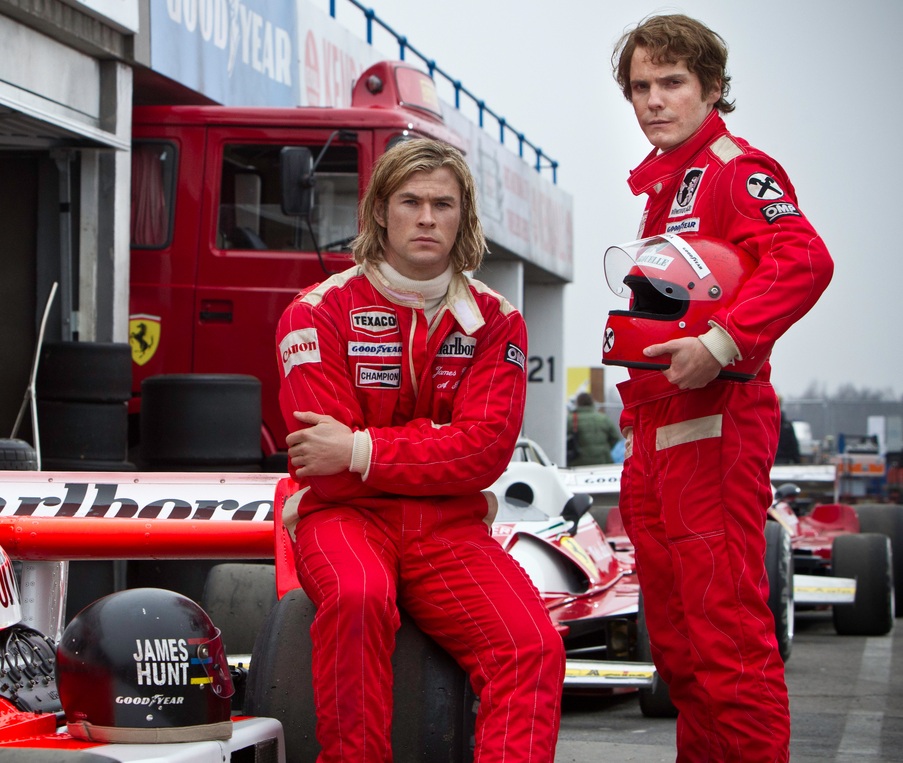 The Selfish Giant - Second feature from Clio Barnard, writer/director of The Arbor. Inspired by the Oscar Wilde story, it centres on two young boys who get caught up in copper theft. Stars Conner Chapman, Shaun Thomas. Backed by the BFI Film Fund and shot in Bradford.

Starred Up - Set in a prison, it centres on a violent young offender who is moved to an adult institution where he meets his father for the first time since he was a child. From Sigma Films and director David Mackenzie. Filmed in Glasgow.

Sunshine on Leith - Another Scottish offering, a big screen adaptation of the stage musical based around the songs of The Proclaimers. It centres on two soldiers, back at home after serving in Afghanistan. Stars Peter Mullan, Jane Horrocks, George McKay and filmed in Glasgow and Edinburgh by director Dexter Flecher for Black Camel Pictures and DNA Films.