After a successful debut on the silver screen in 2011, it has been confirmed that a sequel to The Inbetweeners movie isÂ definitely inÂ the pipeline. Filming is scheduled to start later this year with a theatrical release set for early August 2014. 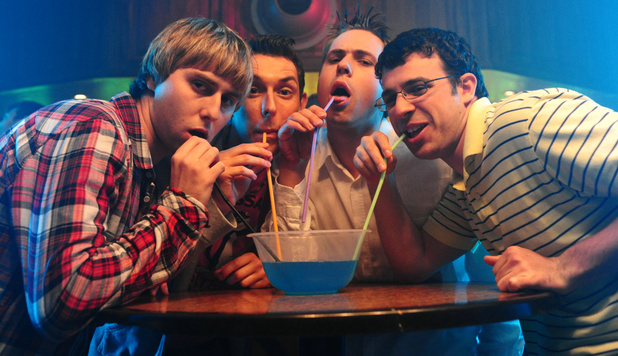 The first film was a box office hit when it was released, taking an impressive Â£45m in ticket sales, making it the highest grossing comedy ever in the UK.

All four stars will return, although details of the plot remain under wraps. In the first film, the hapless sixth formers ventured to Crete to embark on their first lads holiday.

Creators Iain Morris and Damon Beesley said: "We couldn't be more excited to be making anotherInbetweeners movie with Simon, Joe, James and Blake. Frankly it's pathetic how much we've all missed each other. A new chapter in the lives of the Inbetweeners feels like the very least we can do to thank the fans for their phenomenal response to the first movie."

Bwark Productions will once again produce and co-finance the film with Channel 4/Film4.

Further information on The Inbetweeners Movie 2 can be found on Production Intelligence, our online database of advance productions.