From Bond to Dracula for Dominic Cooper 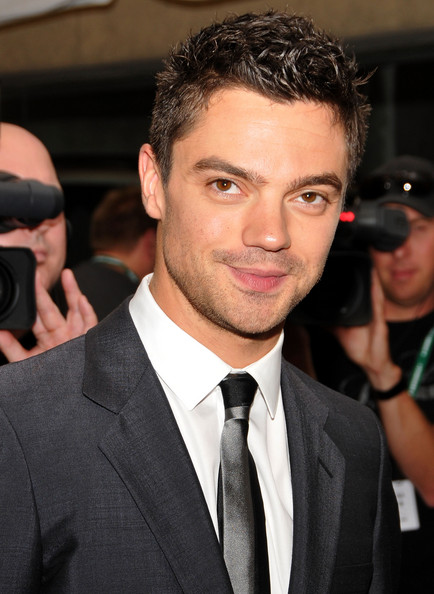 Dominic Cooper has hopped from Budapest to Belfast to film his role in the latest big screen incarnation of Dracula, shooting from August.

Earlier this summer, Cooper was to be found in the Hungarian capital shooting Fleming: The Man Who Would Be Bond for Sky Atlantic and BBC America. In the four-parter, he stars as Ian Fleming, the author and creator of national treasure James Bond. Fleming was a wealthy bon viveur and naval intelligence officer whose eventful life is said to have inspired the suave spy's adventures.

Cooper's unspecified role in Dracula will see him play opposite Luke Evans in the reworking of the vampire legend, which will combine real history with mythology in a screenplay by Matt Sazama and Burk Sharpless. Other talent reported to have boarded the project includes Sarah Gadon, Samantha Barks, Charlie Cox and Thor Kristjansson.

Irish-born commercials director Gary Shore makes his feature directorial debut with this one, quite an inauguration, as it comes from none other than American studio giant Universal.

And just when you find yourself sleeping soundly at night, with no Draculas at all, along come two at once: Jonathan Rhys Meyers has recently wrapped filming a TV version, an international co-production destined for Sky in the UK. This one also shot in Northern Ireland - we wonder if Belfast publicans are now getting tired of vampires ordering Bloody Marysâ€¦

Further information on Dracula and Fleming: The Man Who Would Be Bond can be found on Production Intelligence, our online database of advance productions.