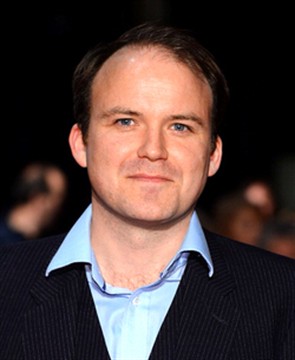 Filming starts on 5 August on Lucan, a shiny new two-part drama about the flamboyant aristocrat, whose infamous disappearance in November 1974 remains an unsolved mystery and fodder for conspiracy theorists everywhere.

Lucan went missing following the violent murder of Sandra Rivett, the family's nanny. The earl's marriage was already disintegrating, and he was fixated about the custody of his children.

The drama comes from ITV Studios and GroupM Entertainment, with key production personnel including producer Chris Clough (Skins, Strike Back) and director Adrian Shergold (Dirty Filthy Love, Pierrepoint). Jeff Pope has written the script, based on John Pearson's book The Gamblers, and is also one of the executive producers.

Further information on Lucan can be found on Production Intelligence, our online database of advance productions.