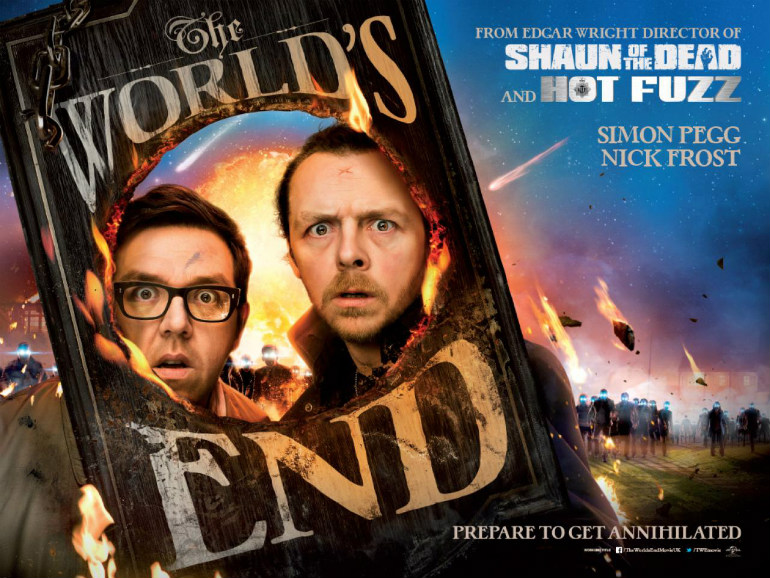 ITV plc has announced that it has bought Big Talk Productions and associated companies.

The shingle was founded in 1995 by Nira Park, and soon became known for acclaimed comedies such as Spaced and the BAFTA-winning Black Books.

Other well-known shows under Big Talk's belt include Rev and Friday Night Dinner - both series are due to go into production on their third run in the autumn - and Him & Her, of which the fourth series is now in production.

Big Talk has also got an impressive list of film credits. Last weekend saw the opening of Simon Pegg and Edgar Wright's The World's End, the third in the Three Flavours Cornetto trilogy. The indie's other big screen credits include Attack the Block and Cuban Fury.

ITV will make an initial cash payment - estimated to be Â£12.5m, with further capped instalments based on Big Talk's future performance and significant profit growth over five years.

Adam Crozier, chief executive of ITV plc, said: "Building a strong international content business lies at the very heart of our transformation plan and the acquisition of Big Talk represents another important milestone as we continue to grow our production base and invest in creative talent.

"Big Talk has an incredibly talented team, led by Kenton, Matthew and Nira, and has developed strong relationships with directors, producers, writers and performers including Simon Pegg, Nick Frost and Edgar Wright. I'm delighted to welcome them to ITV."

Do you think this is a good prospect for the indie? Let us know your views via our Facebook page or leave your comments below.

Further information on Big Talk's film and TV credits can be found on Production Intelligence, our online database of production news.