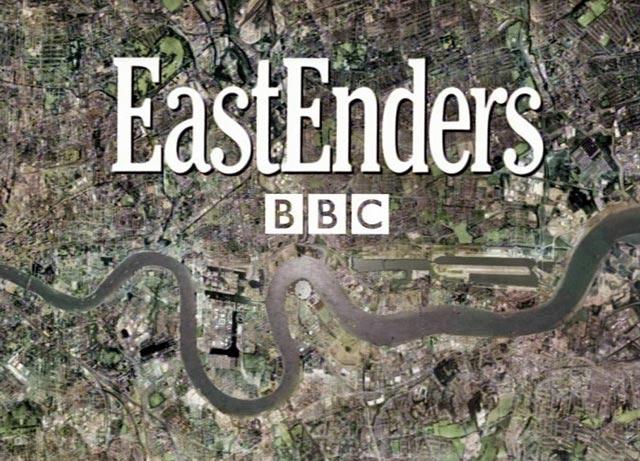 Tonight's episode of EastEnders will feature a scene referencing the birth of the Duke and Duchess of Cambridge's son.

Dot Cotton and Abi Branning will be seen discussing the birth, which was confirmed last night during a media frenzy.

A spokesperson for the BBC soap said: "This is such a momentous occasion for the royal family, the country and, of course, the residents of Walford that we felt it should be marked."

EastEnders has often referenced topical events, such as Barack Obama's election win and the death of Michael Jackson, all filmed at the last minute.Â Recently, Andy Murray's victory at Wimbledon was written into the show.

The programme is no stranger to live episodes and segments tooÂ - such as Billy Mitchell's eight-minute Olympic torch run, and Lola giving birth in the kebab shop.

Coronation Street also regularly reflects the outside world - as our very own die-hard soap fan Nia Daniels notes in 5 Best Things About Corrie.