Blandings gets second series on BBC One 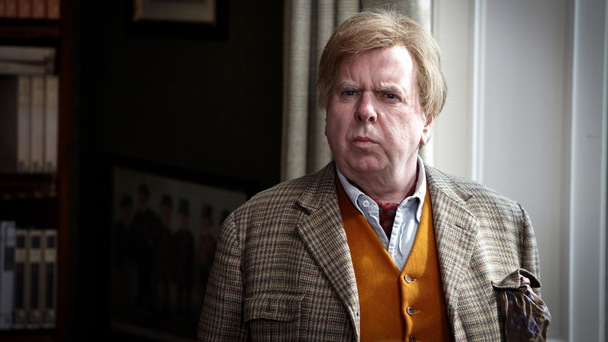 The comedy adapted from the much loved Blandings Castle books by PG Wodehouse has won a second series. Timothy Spall stars as the scatty Lord Emsworth with Jennifer Saunders as his formidable sister Connie.

Guy Andrews returns to write the seven new episodes, which are once again produced by Mammoth Screen.  Andrews also executive produces, along with Damien Timmer for Mammoth Screen and Kristian Smith for the BBC.

Smith said: “I’m so thrilled that audiences young and old have loved Blandings as much as we do. The capers at Blandings Castle offer us charming family comedy and a truly stellar cast; Timothy Spall and Jennifer Saunders immaculately capture all the joy and spirit of Wodehouse's brilliant characters and Guy Andrews' beautiful scripts masterfully bring the Blandings stories to life. Series two is a real treat for everybody.”

Further information on the second series of Blandings can be found on Production Intelligence, the online database of advance production news from The Knowledge.