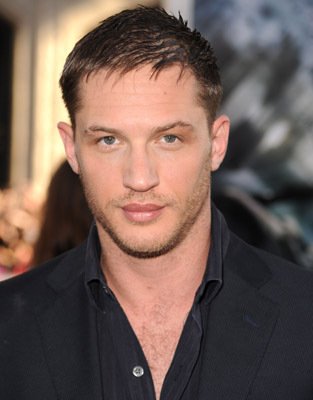 The Dark Knight Rises star Tom Hardy is to front and produce an ITV documentary about wildlife poaching in Africa. Poaching Wars with Tom Hardy (w/t) will see the hard man show his softer side as he reveals the harsh truths about the controversial issue affecting the continent.

An animal lover, Hardy travels to South Africa, Botswana and Tanzania to see what can be done to stop the killing.

The 2 x 60 documentary is a co-production between Burning Bright Productions and the actor’s production company, Hardy, Son & Baker. It was commissioned by ITV's factual team.

As well presenting, Hardy will exec produce, alongside Dean Baker (Hardy, Son & Baker) and Clive Tulloh (Burning Bright). It is produced and directed by Ewen Thomson.

Baker said: "We are delighted to be working with ITV on this project. Tom's goal is to bring the senseless slaughter of endangered wildlife in Africa, to the attention of the masses. This documentary is the first step of that process. We both hope it finds an engaged, empathetic audience who can be motivated to action.”