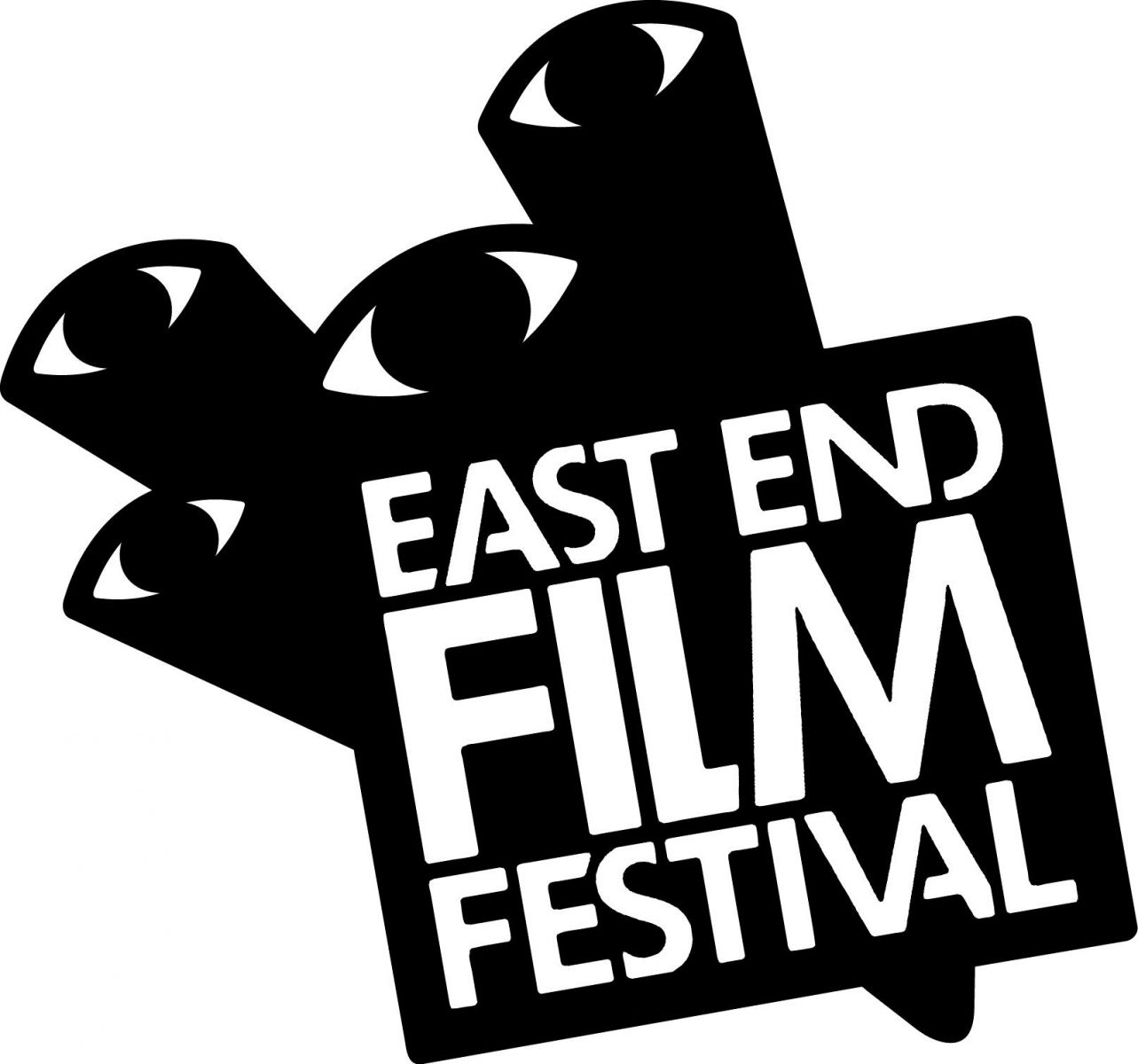 A press launch was held on Thursday night (23 May) to announce the line-up for this year’s East End Film Festival (EEFF), which runs from 25 June until 10 July.

Now in its 12th year, the festival presents two weeks – its longest run to date - of cutting edge cinema, with an emphasis on first and second-time directors. As well as the screenings, there are networking events, industry sessions and training programmes.

Poltock said of the festival: “Even in the six years I’ve been involved, the festival has undergone some seismic movements, but none more so than this year. Two weeks of the best cutting-edge voices in cinema, found in the less obvious places – a mixture of art, music and political discourse all relevant to the energetic and diverse nature of London’s East End.”

Highlights in between include an international programme of over 80 features and 100 shorts, including the UK premieres of Miss Lovely; Inch’Allah; Halley; Soldate Jeanette; Television; Generation Um; Shokuza; Frances Ha; Any Day Now and Call Girl.

As you would expect, British films have a very strong presence at the EEFF, with films such as Suspension of Disbelief (Mike Figgis); We Are The Freaks (Justin Edgar) and Discoverdale (George Kane) all getting an airing. Director Ben Wheatley will attend a special screening of his much-anticipated latest film A Field in England along with other crew and cast members.

Documentaries are also robustly represented, with screenings of The Heart of Bruno Wizard, and Mike Lerner and Maximn Pozdorovkin’s Pussy Riot: A Punk Prayer among the many titles lined up.

There is also a special focus on Argentinian cinema which features several UK premieres, and a day of cinema celebrating the American Deep South, Grits ‘n’ Gravy.

For a full programme of screenings and events, please go to the East End Film Festival website.