Back to the Bar as Silk returns for series 3

The greenlight is flashing for a third run of Silk, starring Maxine Peake. The London set series follows a group of barristers as they vye to 'take silk' - the phrase used to refer to achieving Queen's Counsel. 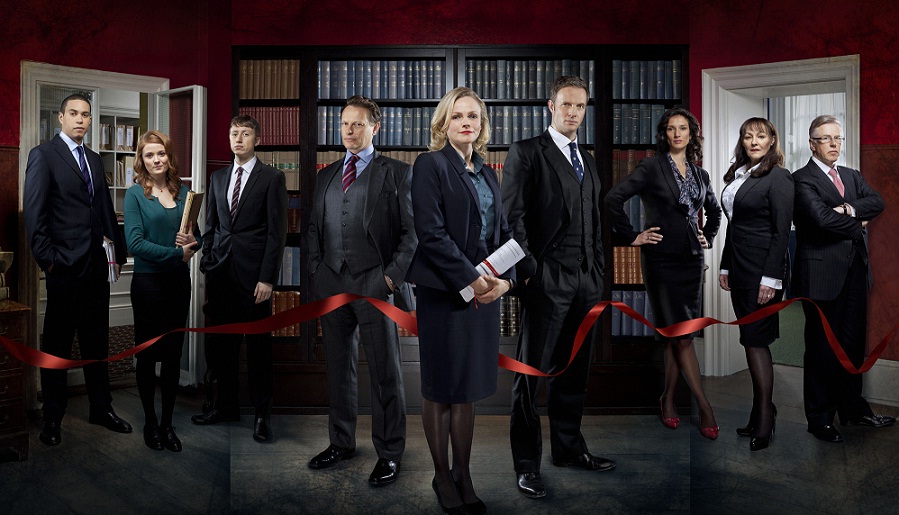 The drama has proved a ratings winner for BBC Drama, winning an average of 5.85 million viewers for the first series, and 5.74 for the second. Writer/creator Peter Moffat based the drama on his own experiences at the Bar, often featuring the barristers' own complicated personal lives as much as those of their clients.

Made in-house at the BBC, it is executive produced by Hilary Salmon. This time around, the producer is Matt Strevens, with Chris Ballantyne line producing. Shooting is from mid June to early October.

Further information on Silk can be found on Production Intelligence, the online database of advance production news from The Knowledge.
Â