How to Indiegogo your way to success

Crowdfunding is increasingly seen as a legitimate way of getting a creative project off the ground. Last year for example James Franco used the Indiegogo platform to try and raise $500,000 for his Palo Alto Stories project. But how you ensure you do it right? 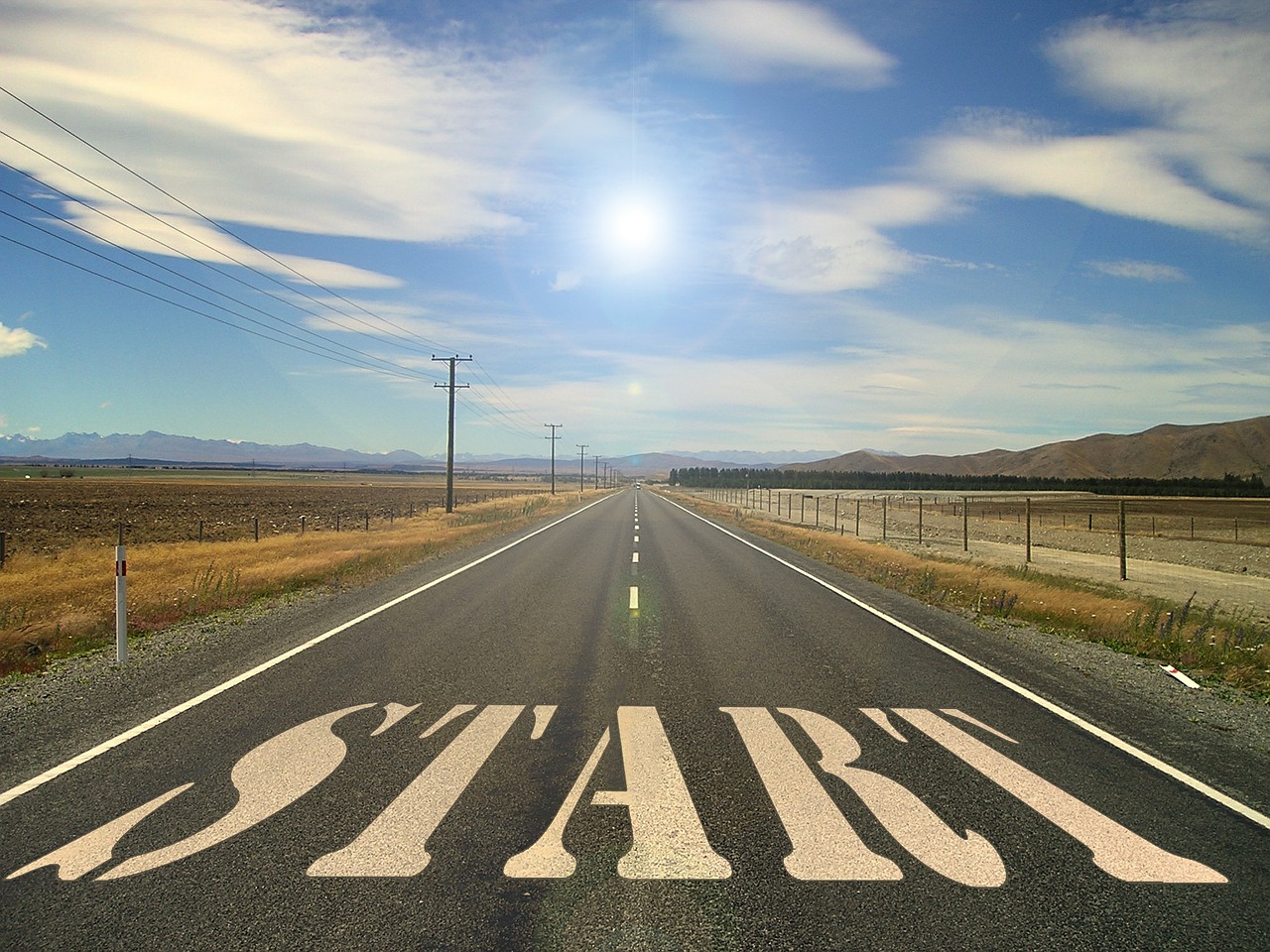 Research the big hits (and flops)

After an Indiegogo campaign ends, it stays online. This is a great resource for looking at what worked well - and what didn't. How did they tell their story? Which perks sold out? What social channels did they use? Similarly, it's a good idea to learn from campaigns that didn't reach their goal. Identify the aspects of projects that performed poorly, and avoid them. One common element among unsuccessful campaigns is that they're created and run by a single person instead of a team. Indiegogo estimates that if you have 4 or more people on your team, you'll raise 70% more money than if you only have one.

Create a calendar that maps out your campaign, from Day 1 to the finish line. Then, add a few weeks on the front end to account for leveraging your social network prior to launch. The more detailed your calendar, the less likely you are to encounter unexpected hurdles.

Also consider an overall timing strategy. Many first-time campaign owners are surprised to discover holidays aren't necessarily beneficial to campaigns. Anticipate critical moments for communication and make sure they line up with optimal messaging times. For example, you may want your campaign to end on a workday so your funders will be at their computers when you send any final requests for support. 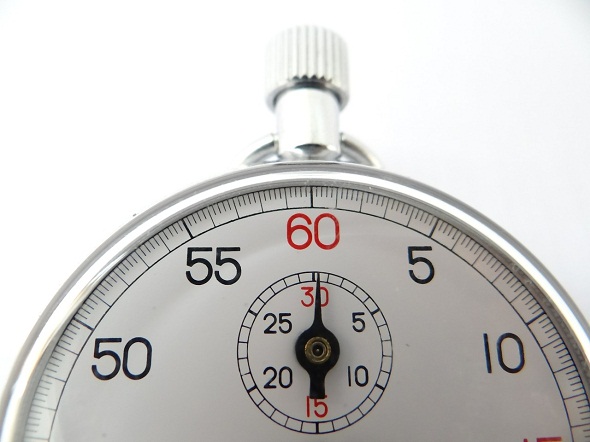 Prepare your video and text carefully

Your campaign's two big storytelling opportunities are your video and your copy. These should present a compelling case, and also answer any question or concern a potential funder might have that would keep them from supporting your cause. Elements like FAQs help your audience visualise where their money will go, which builds trust. The best advice is to run a punchy 2-3 minute video and keep your text clear and concise. The internet doesn't lend itself to long turgid explanations. Underlining the importance of video, Indiegogo reckons that if you have one you'll raise 114% more money on average. In terms of general stylistic advice, the company says it's better to aim for authenticity then a super-polished product.

Campaigns that offer perks raise 143% more money than those that don't. The most common advice from experienced campaigners is to make sure your perks strategy is airtight, as the many variables at play (fulfillment, shipping, feasibility) are almost certainly more complex than they first appear.

Although $25 perks are the most frequently claimed, funders appreciate a variety of options, Indiegogo says, $100 perks raise the most money and often make up nearly 30% of total funds raised. Remember to factor in shipping costs, manufacturing, and time to make sure you're not losing money with your perks and consider fulfillment scalability. If 1,000 funders select the same perk, will you be able to deliver against that? The most successful number of perks is, on average, 3-8.

Play to the crowd

A successful campaign benefits both your cause and your audience. Beyond close friends and family, most people won’t give you money unless it’s clear what your campaign will do for them. Consider the “so what?” test: someone reading your messaging and checking out your perks should be able to answer this question with a clear personal benefit.

A launch event is a great way to engage your audience. Fun invitations, food and drinks go a long way toward creating good will. Have a mobile device ready for onsite funding, and leverage any photos and videos to spread the word through social channels.

Your campaign’s comments tab is invaluable for ensuring you keep funders happy. Think of it like a customer service kiosk. Every comment submitted is an opportunity to engage with your community, and you’ll benefit from listening to what they say. If an aspect of your campaign isn’t well thought through, or if the entire project seems shaky, this is where you’ll hear about it. Try and respond to all comments in a polite, friendly, and informative manner. Through every bit of dialogue, you’re building a community.

The level of activity in your comments tab also has a definite impact on your gogo-factor, Indiegogo’s measure of campaign activity. If you receive permission, consider using your campaign’s most enthusiastic and meaningful comments as testimonials.

A designated bit.ly link and hashtag for your campaign help others to share your message and keep the traffic trackable. Every time you post, write, or otherwise release campaign-related content, include both. Place the link in your email signature, and consider providing pre-written tweets and posts in your emails for your audience to easily copy, paste, and share through their social channels. Include your campaign’s logo, name and link in related photos and videos. If they’re shared, your project will be immediately apparent. In terms of which channels to use, Indiegogo sees most contributions come from email campaigns. Facebook is second, then Twitter. Alert the media (when you have something to say)

Trying to get media coverage early on may not be the best use of your time. For the press to bite, they need a story that will garner public interest. And for your story to qualify, it should have already secured enough support from funders to be a sure media success. If you try to sell your story too early, the numbers won’t back up any claims that you’re newsworthy.

Another consideration is the amount of time working with media and PR experts requires. If you’re not sure you have the resources to really commit to the effort, focus on the audience you already have to spread your word. If they’re passionate about your campaign, recruiting their help will take less effort.

Even when you do have the numbers to verify your campaign’s success, it’s a great idea to develop a compelling hook that will entice journalists. How can you present your Indiegogo campaign in a way that makes it too good to ignore?

Your favourite websites probably have at least one thing in common: they’re updated regularly, giving readers a reason to return. If you do an update every 5 days or less, Indiegogo reckons you’ll raise 4 times more than if you do an update every 20 days or more. Similarly, your campaign page will benefit from keeping funders engaged. Rather than focus entirely on enticing someone to your page in hopes of a single donation, consider ways to sustain that engagement for the campaign’s duration. Adding new perks to your lineup is a great incentive for repeat donations, especially if they piggyback on the appeal of earlier offerings. Alternately, bringing funders along on your campaign’s journey via compelling email messages is an effective, less costly way to stay relevant.

…But not too fresh

While your campaign should keep funders engaged, don’t send too many emails. You’ll experience funding highs and lows but resist sending a message whenever you see your total stall.

During the campaign you’ll compile a list of your funders’ contact information. This is useful for various reasons. First, every one of these people has already funded you, which means they trust your judgment and are aligned with your beliefs. As such, they have potential to fund future projects or campaigns you may run. Second, these people have proven themselves an engaged audience, and you can count on them for constructive feedback as you continue work on the project that your campaign originally funded. If you treat the funders on your list as if they’re your best customers, there’s no telling what additional benefits may come of the relationship.

The best way to make the most of your campaign’s ups and downs is to treat each as a valuable learning experience. Whether you run another campaign in the future or embark on a different project entirely, the consumer feedback, communication tactics, and teamwork skills you picked up are sure to support future successes. Write these lessons down, discuss them with your team, then take on something bigger!

For more information, insight, and examples about running a campaign, take a look at the Indiegogo Playbook.

For further detailed insight into crowdfunding creativity go to: